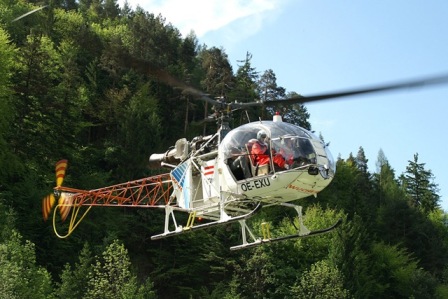 Shimla: To start heli-taxi services in Himachal for high end tourists, the tourism department has signed an agreement with three helicopter operating companies.

He said that Simm Samm Airways Pvt. Ltd. had proposed to operate on the Kullu-Manali-Koksar, Manali-Sissu-Manali-Tandi(DIET), Tandi-Udaipur and Udaipur-Killar routes.

All the Heli taxi operators would be based at Annadale Helipad Shimla and Manali simultaneously and ticketing would be done by the Himachal Pradesh Tourism Development Corporation (HPTDC) from their offices and hotels within and outside the state, said Sharma.