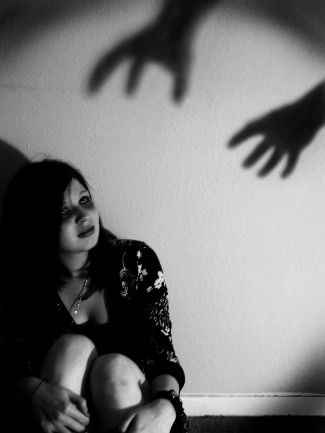 Shimla: Rising stress levels among children because of academic pressure, emotional distress and parental expectations was causing drug abuse to rise among them which a survey has pointing out that as many as 21 percent children in Shimla schools were into drugs.

Citing a survey of twelve schools undertaken in 2004 for a study on drug abuse, Gopal, a doctor at IGMC disclosed at a discussion forum organized upon International Day against Drug Abuse and Illicit Trafficking that drug abuse was prevalent among 21 percent of children surveyed in Shimla schools. 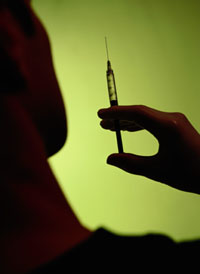 Speaking on the occasion chief justice Joseph Kurian expressed concern about rising incidences of drug abuse among the young and emphasized upon teachers to take up the role of counselors to reach out to children and lead by example.

The chief justice said that citizens owed a civic responsibility towards fighting drug menace. “Every section of society always talks about ones rights but we simply sleep or ignore our duties toward society that we have pledged under by adopting a constitution which starts with – We the people —,” he said. 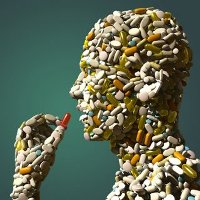 Opening the discussion Akarshan Chauhan , president Youth Enlightenment for Society (YES) an NGO, pointed out at the easy availability of drugs, cigarettes and alcohol near schools and colleges.

Additional Director General of Police ID Bhandari said that growing of opium and cannabis because of demand from outside the state was coming up in Sainj, Ani region of Kullu valley and Chuhar valley of Mandi.

Enforcement authorities were seeking stricter punishment for offenders of the narcotic act and a campaign to uproot as well as desist people from taking to growing cannabis and opium crops was becoming effective, he said.

Psychiatrist Ravi Sharma said that most children turning up at the clinic for drug abuse often were a victim to pressure of studies, emotional stress and rising expectations of parents.

He said that the threshold of children to withstand stress was falling, resulting in many taking to drugs.