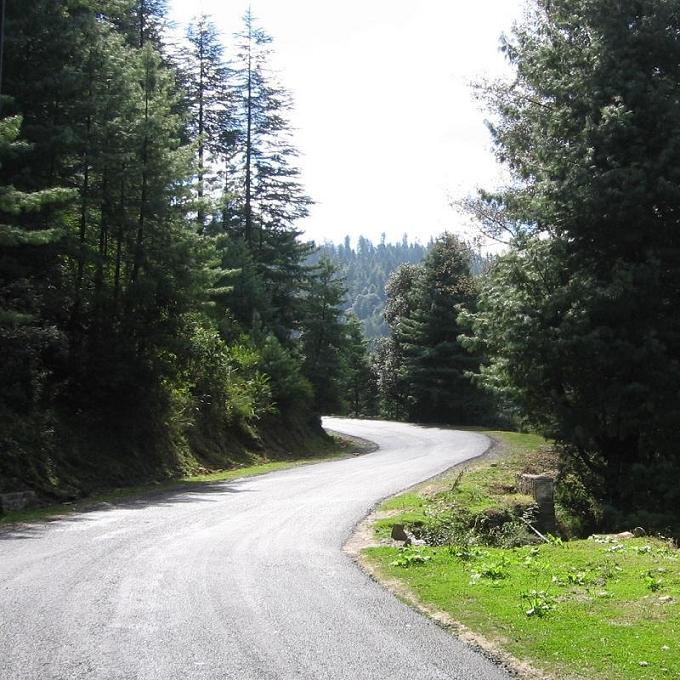 â€œWith the intervention of Chief Minister Prem Kumar Dhumal, the union ministry for road transport and highways on 22nd June approved the highest ever Rs 982.89 crore annual road plan for the state,â€ said Gulab Singh. Thatâ€™s a quantum jump over the Rs 187 crore that was approved last year, he added.

Giving details the minister said that Rs 88 crore had been approved for periodic renewal of 259.50 Km of the existing national highway network in the state. This amount was in addition to Rs 22.26 crore recommended by Chandigarhâ€™s regional office, he added.

The National Highway Authority of India (NHAI) has also agreed to include 1.7 kms tunnel at Kenchi ka Mod near Swarghat along with the road in feasibility study and detail engineering for the portion between Kartarpur-Bilaspur of National Highway-21.

To ease traffic congestion the Chandigarh-Manali highway, the authority would also construct two by-pass road at Sundernagar and Manali as well as a major bridge at Bhang on NH-21. Detailed project report for a Rs 8 crore bridge at Chikni on national highway 21A also stood approved, said the minister.

With assistance from World Bank, the central government had agreed to consider upgrading 6 state highways of a length of 639.12 Kms to national highways, the minister said.

The roads to be upgraded include 111 Km length of Narkanda-Wangtu road, 97 Km of Paunta-Gumma Cement Factory road, 91 Km of Nagrota-Mubarakpur road, 69.07 Km of Ghatta-Mandi road, 147.5 Km Shimla-Hamirpur road and 124 Km of Hamirpur-Mandi road, he added.