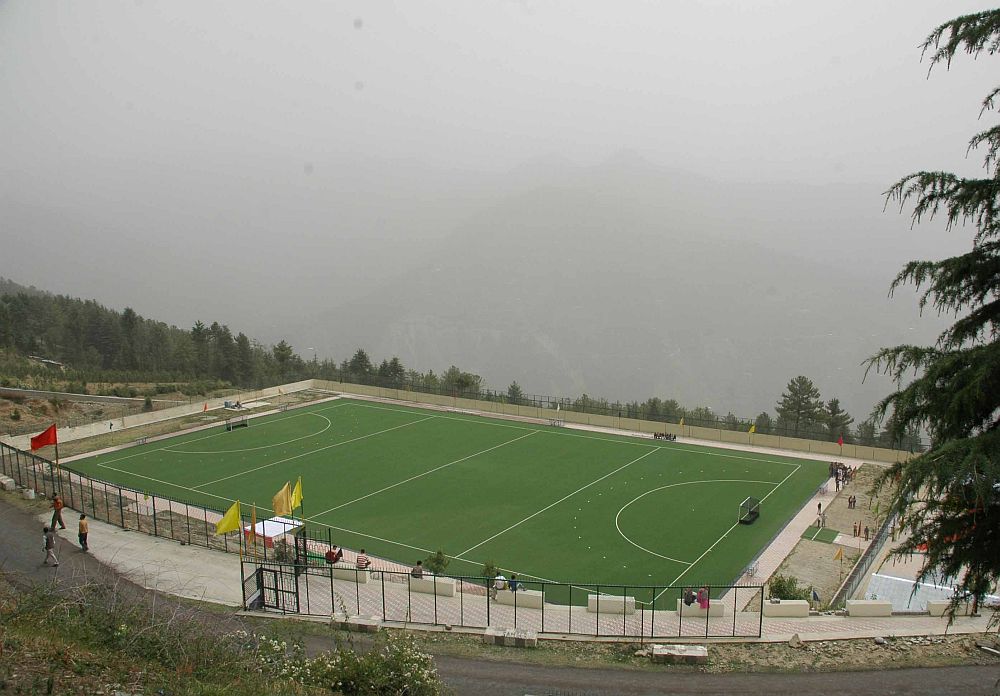 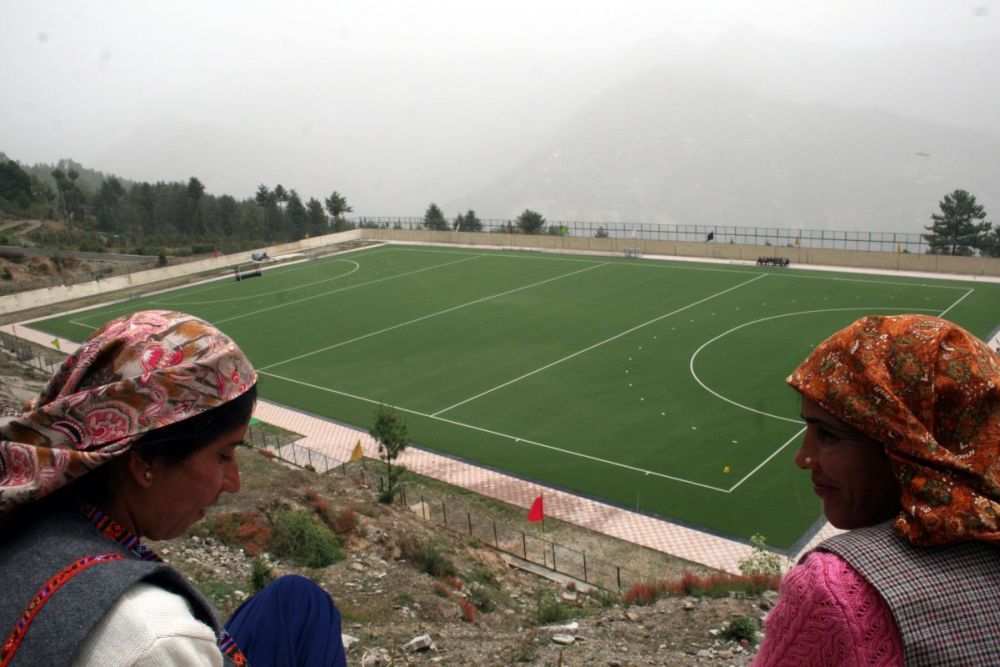 After the highest cricket ground in Chail, India has got its highest hockey ground with synthetic turf at an altitude of 2450 meters from sea level in Himachal Pradesh. This height also makes it Asia’s AstroTurf Hockey ground.

Undertaken by Sports Authority of India this high altitude ground is built to help the Indian hockey players with their hockey tron to get ready for international matches at high altitudes.