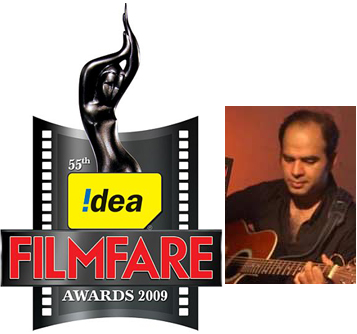 Mohit, the well known singer for his romantic and unique deep voice, started his career singing with the band Silk Route. They bagged many awards for their song â€˜Dooba Doobaâ€™ of their first album â€˜Boondeinâ€™.

Before â€˜Masakalliâ€™ hesang “Khoon Chala of the movie Rang De Basanti” for A.R.Rahman.