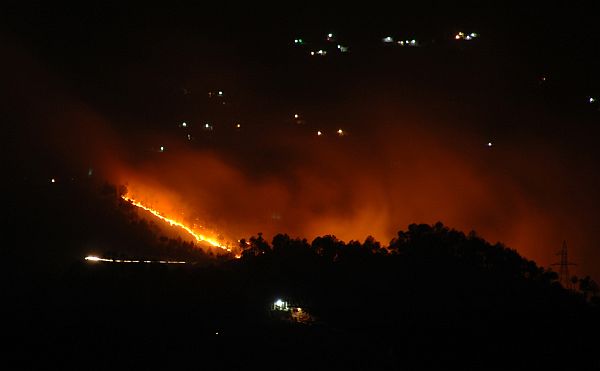 Shimla: Dry conditions have hindered winter forestry plantation plans and the department is gearing up to prevent breakout of forest fires by scouting for GPS information systems to spot incidence of fire in the state.

JP Nadda forest minister told reporters here that the department was assessing Global Positioning System (GPS) technology for reporting of forest fire incidents so that timely action could be taken.

The technology was being used by foresters in Madhya Pradesh. Besides, forest fires we are prospecting its use for keeping track of new plantations as well as for detecting encroachments on forest lands, he said.

In a departure from earlier Catchment Area Treatment (CAT) plans being executed for other hydropower projects the minister disclosed that, â€œ10 percent of CAT funds for Renuka Dam project that the project developer deposits environment conservation purposes would be given to local residents towards environmental services rendered, a first of its kind in the country..â€ 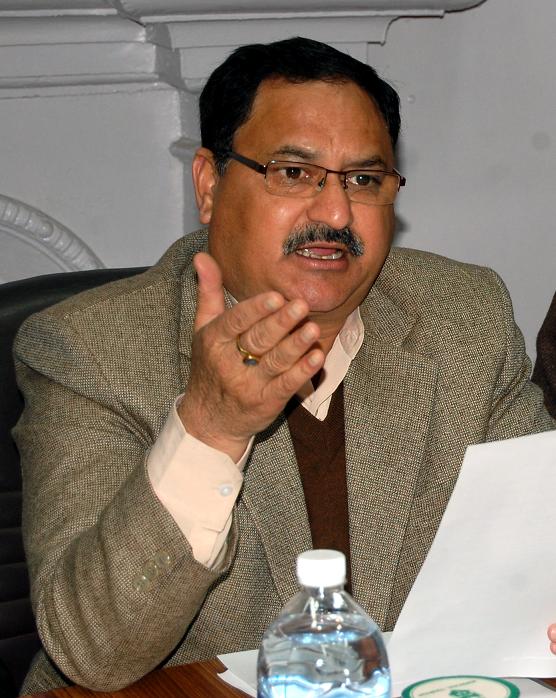 of environment and forests. On completion the dam is expected to augment 275 million gallons of water supply per day for Delhi by 2014.

Henceforth CAT plans for all new projects cleared would have an environmental services component that would be disbursed to the local people, he declared.

He said that winter plantation drive, which used to constitute 40 % of the years target had been hit because of the prevailing dry weather. â€œWe still have time and if there are sufficient rains, the plantation would be carried out.â€

Nadda said that the states carbon credit proposal was awaiting validation from the World Bank. The projects objectives was to green additional 4000 hectares of land that would earn about Rs 100 crore worth of carbon credits over the next 20 years.

â€˜To contain timber smuggling and other forest offences,â€™ said the minister, â€˜we have set up 6 â€˜Van Thanasâ€™ and another 11 would be made functional in 2010-11.â€™

For enhancing livelihoods from forestry products grown on private lands the government was studying decontrolling of Khair wood. A sub-committee has been setup to look into the matter, while a decision about decontrolling growing of Bamboo, Dreak and Neem trees would soon be taken by the cabinet, he said.

Faced with hoards of marauding monkey population the minister disclosed that a fourth simian sterilization centre in Una would soon become functional. He said under the monkey sterilization program, started 18 months ago, about 15,000 of them had been sterilized so far at the three clinics set up in Shimla, Hamirpur and Kangra. After the fourth one become functional we intend to increase the yearly target to over 20,000 in 2010-11, he added.