Paisa Wasool for tourists in Shimla 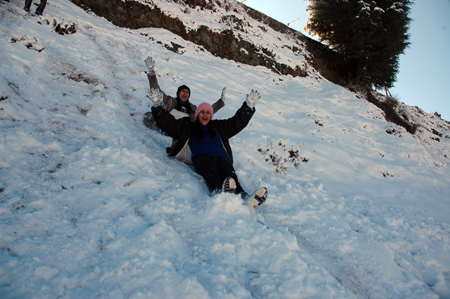 Shimla: Much awaited snowfall has brought a smile of satisfaction on the faces of the tourists who spent to holiday in the hills of Shimla with a hope to see snow as main attraction. Outskirts of Shimla, Kufri and Narkanda, have received snowfall and tourists were seen fully enjoying themselves in the snow. 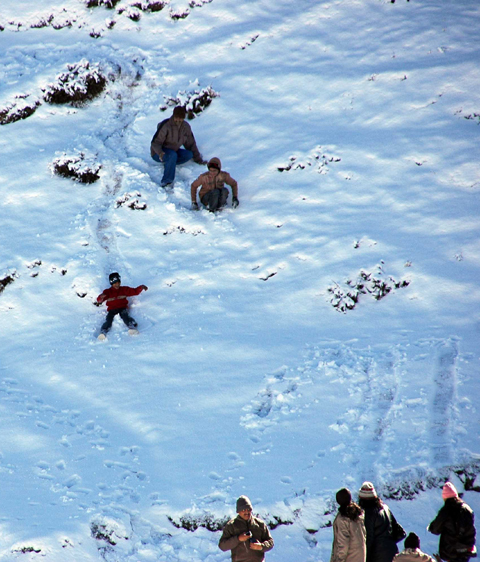 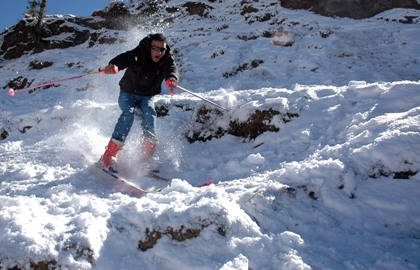 Dry weather is expected in the coming 24 hours. May be it rains or snow in the higher ranges of the State, as reported by Met. Deptartment.