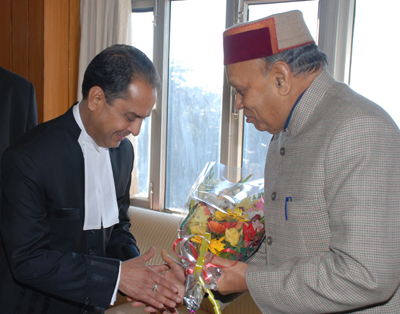 The occasion was administered by Chief Justice V.K.Mishra.

Sharma, born on August 8, 1952, completed his BA and LLB from Himachal Pradesh University and joined the HP Higher Judicial Services on February 2, 1991.