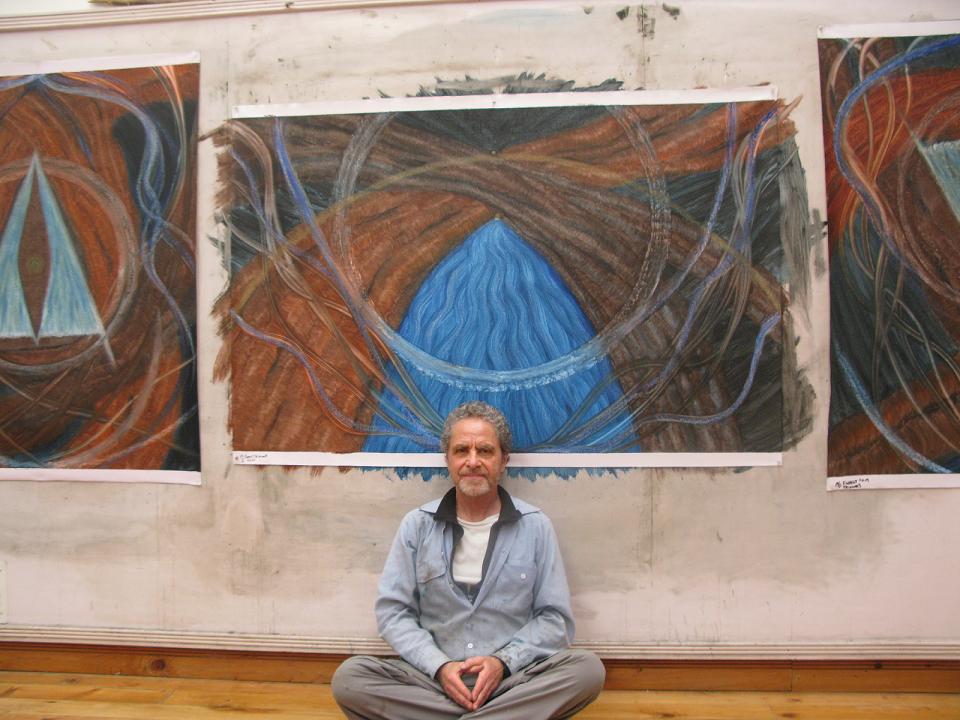 Southwestern College Art Gallery presents a retrospective of the work of Payson R. Stevens. Trained in both art and science, Stevens is a San Diego resident who divides his time annually between the Indian Himalayas and Del Mar, California. ENERGY LANDSCAPES will show paintings and drawings going back to the 1970s in the Main Gallery, as well as Stevens pioneering Interactive multimedia work, computer generated graphics, books and posters in the Student Art Gallery. The Southwestern College show is the first major U. S. exhibit of Stevens work. He has shown his work extensively in India, most recently at the US Embassy, American Center in New Delhi.

Originally trained in molecular biology at the City University of New York and in oceanography at the Scripps Institution of Oceanography, Stevens studied at the Arts Students League and the School of Visual Arts in New York City. He has been involved with traditional and new media as an artist, designer, writer, and film maker for 40 years.

Stevens founded two award-winning companies, InterNetwork, Inc. and InterNetwork Media, Inc. and was a 1994 recipient of the Presidential Design Award for Excellence from Bill Clinton. He was lead author of â€œEmbracing Earth: New Views of Our Changing Planet,â€ printed in four languages. He was also contributing author and artist/designer to the award-winning college textbooks â€œGeology Todayâ€ and â€œBiology Today.â€ His film credits include a CINE Golden Eagle Award for a National Public Television broadcast script on Antarctica. From 1981 to 1995, Stevens and his company helped develop a series of award-winning Earth science reports, brochures, posters, and multimedia projects for the major U.S. science agencies.

Stevens has continued to do fine art in both traditional and computer-generated formats since 1970. His electrographic art was in many group shows in the 1970s and was published in the first book on this art form, â€œCopy Art.â€ His computer art was featured on the SIGGRAPH 83 Art Show Poster and exhibited at SIGGRAPH and other group shows. His computer art was published in the book, â€œComputer Images: State of the Art,â€ and is found in corporate and private collections. Stevens is currently painting and drawing in his studio in Del Mar and during annual trips to the Kullu Valley, India where he lives part of the year with his wife, the writer Kamla Kapur. 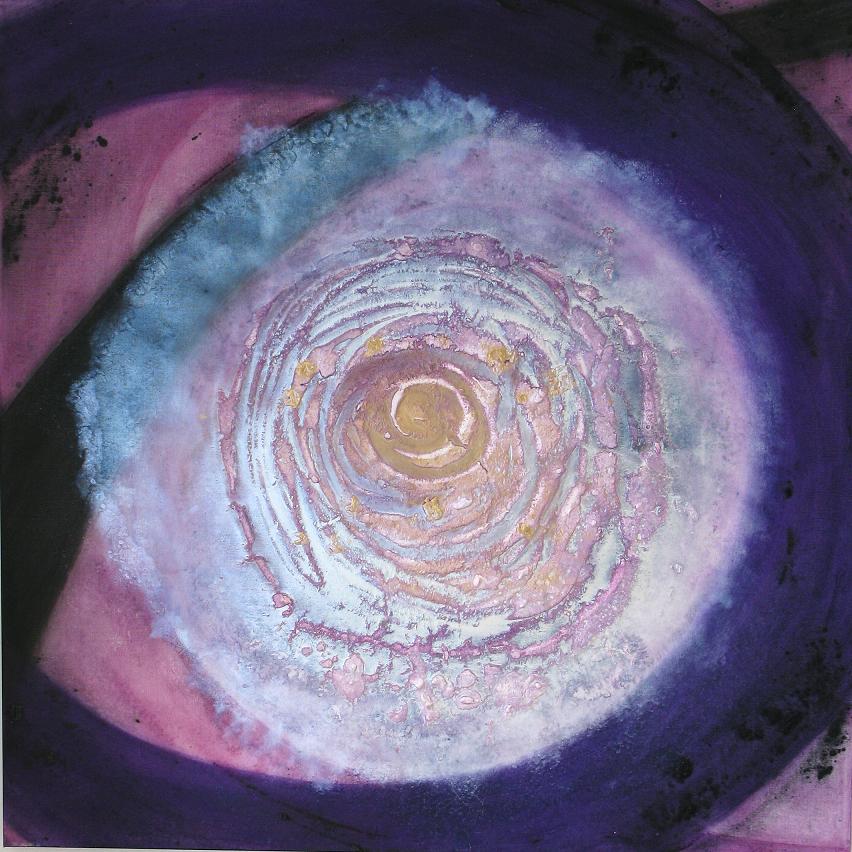 While living in India, Stevens witnessed the impacts of rural poverty: pervasive child malnutrition, limited immunizations for childhood diseases, and few doctors. Moved by these conditions, he helped found the US and Indian NGO, My Himachal (www.myhimachal.com) with a focus on child health care, education, and environmental conservation. Stevens and My Himachal were recipients of San Diegoâ€™s Project Concern Internationalâ€™s â€œHands Across the Bordersâ€ award in 2008. He has been an advisor to Indiaâ€™s Great Himalayan National Park since 2000.

Stevens will discuss his paintings and the synthesis of science, technology and fine art that his characterize his career.

Join the SWC Gallery as it hosts a special reception to raise funds for Stevensâ€™ NGO, My Himacal. Well-known adventurer, television personality and Fortune 500 motivational speaker Dr. Jeff Salz will host the event and discuss Stevensâ€™ work in India. All proceeds from the sale of the artwork will be donated to My Himachal to help fund childhood health, malnutrition projects and preparing rural villagers for the impacts of climate change.

The exhibit will be open to the public from January 28 to February 24 (Monday-Thursday 10:30 a.m. â€“ 2 p.m. Wednesday/Thursday 6-8 p.m. Parking is free on the day of the receptions. The gallery is closed on college holidays).