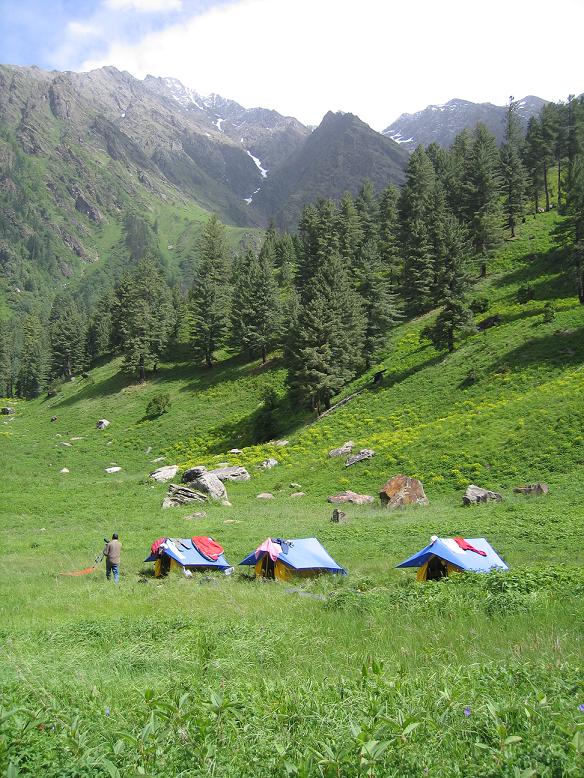 Shimla: Importance of destination branding and its implications affecting tourist flows, especially in times of information deluge about epidemics, terrorism and natural calamities was what attracted the attention of educators and planners at two day conference here.

Conducted by Himachal Pradesh Univeristyâ€™s Institute of vocational (tourism) studies the conference came up with the suggestion that unforeseen circumstances are encouraging destinations to be well prepared with a strong brand value, which can withstand adversities of external circumstances and remain attractive for tourists.

The current trend is to market â€˜unique selling propositionâ€™ of a destination for providing differentiation amongst competitors but emphasis was laid upon branding, re-branding and creation of innovative marketing campaigns to keep a destination ahead of others, said a university spokesman.

Himachal needs to up branding

Delegates pointed out the unlike Kerala with its backwater country image or highway tourism of Haryana, Himachal lagged in branding.

Though Himachal abounds with natural, cultural and recreational attraction sites but the marketing strategy has not been able to build an unique image that can holistically portray the state.

Wrapped in a Himalayan landscape, the exotic mountains itself was an unique natural asset upon which the state could brand itself, was one of the suggestions that the conference came up with.

Though the state was considered a safe destination but hygiene and cleanliness at major tourist places was declining and if steps were taken to improve them through proper planning regulations by encouraging environmentally sustainable activity, its attraction for tourists could increase.

Other than the natural assets, adventure, health and medical tourism hold tremendous potential , was another suggestion that emerged at the deliberations.