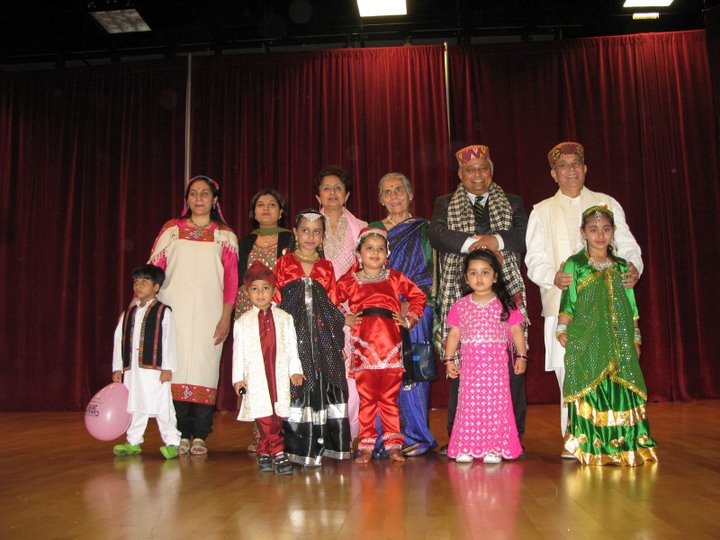 First ever Himachal Day in USA was held at Milpitas (California) on June 14, celebrating rich culture and heritage of Himachal Pradesh state of India.

Rajan Zed was honored on the occasion and was presented with a Himachali shawl and a Himachali topi, handed over by Vice Mayor of City of Cupertino Kris Wang. Zed read the first Hindu opening prayer in United States Senate in Washington DC. 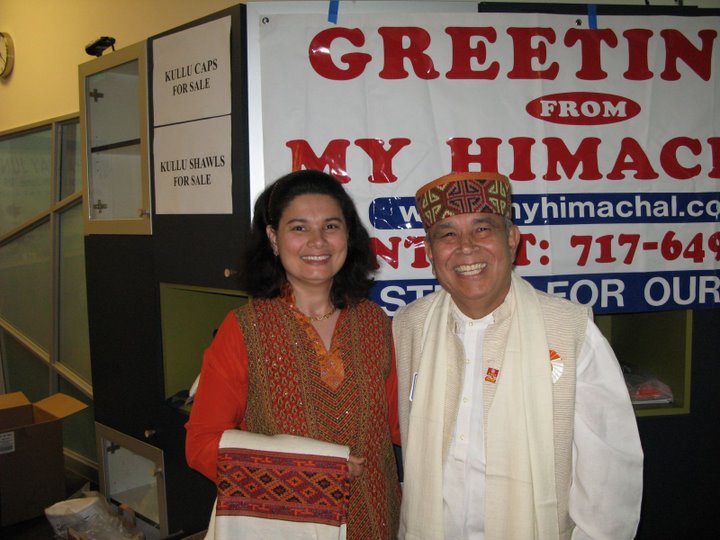 My Himachal is an award winning 501(c)(3)A  charitable, non-profit, non-governmental organization, made up of people of Himachal origin and friends of Himachal Pradesh worldwide.

Every year My Himachal organizes health Mela in Kullu and Spiti valleys of Himachal and provide scholarships to deserving students. My Himachal coordinated with Himachal government for the event and also brought its members to help plan it.

Dr. Meena Patyal, My Himachal’s Vice President and Mahesh Nihalani, advisor were in forefront to organise the event.

Patricia Proctor, who traveled all the way from rural Nevada with her family to attend Himachal Day, described the whole experience as wonderful.