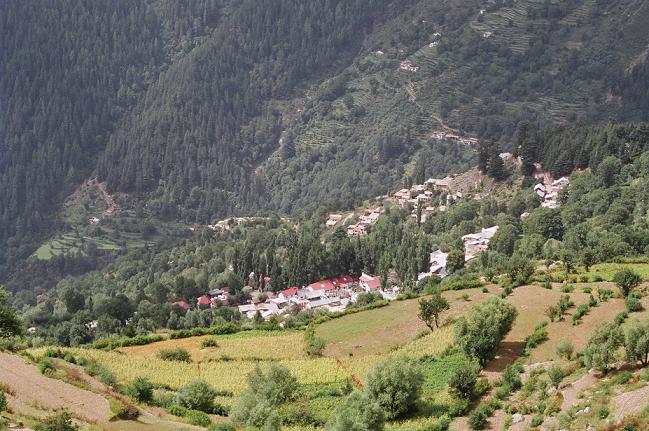 Shimla: In order to encourage organic farming, the agriculture department intends to register about 4,000 such farmers under a Rs 22.22 crore working plan that has been fixed for 2009-10 for the sector.

To create awareness among farming community about organic food promotional campaigns and exhibitions would be held and the government plans to register 4000 register for it, he said.

A 1000 demonstration about improved packages of practices would be laid on during the plan and added that 5000 seed mini kits would be distributed to the farmers.

About 30,000 quintal wheat seed will be provided on subsidised cost to the farmers, said the director agriculture. He added that 1720 quintals of high yielding varieties rice seeds will be distributed to the farmers on the subsidised rates.

He also Klso disclosed that 1000 seeds mini-kits of the rice of 5 kg will be provided to the farmers in the plan. He said that 5000 quintals of certified seed of pulses and oilseeds would be distributed to the farmers on concessional rates and added that 500 hactare land would be brought under the integrated nutrient management programmes in the state.

One lakhs soil health cards are to be distributed to the farmers during the period and added that 1500 hectares land will be brought under bio pesticides under the plan.