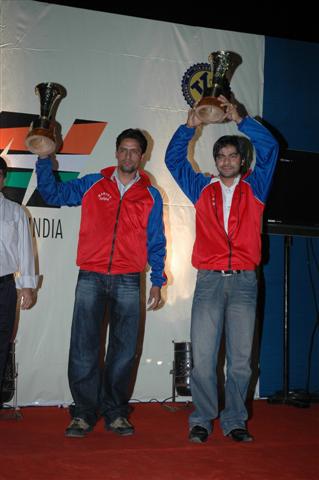 Talking about his race he mentioned that at Rann of Kutch he covered 64 kilometres in just 34 minutes which makes an average of 110km/hr. On this straight he also made the â€˜Top Speedâ€™ of 147km/hr.

When being asked about the margin of his win over Sunny he revealed that on the way he stopped at one point to help Sunny with his puncture tyre and later even his two tyres flattened which decreased his margin with him.

Heâ€™s looking ahead for three day rally Sjoba Thunderbolt scheduled for 21st of this month but not sure if heâ€™ll be attending it. 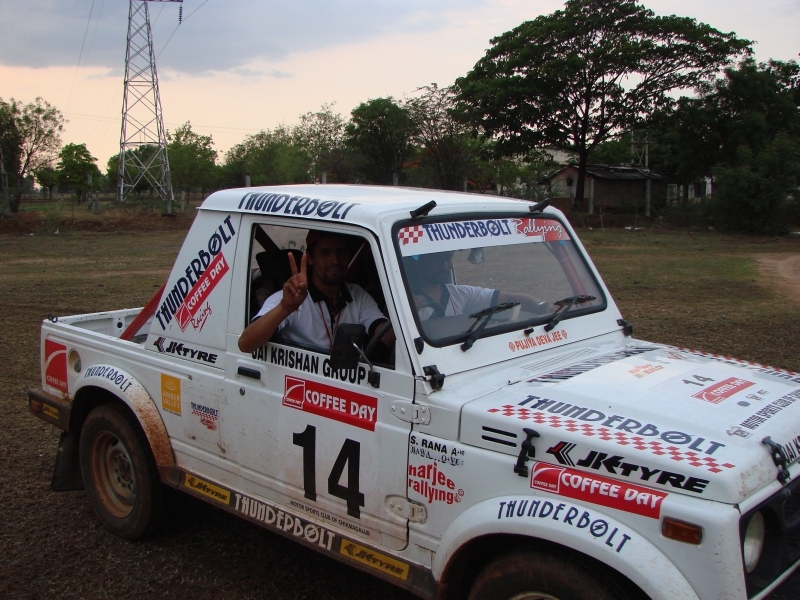