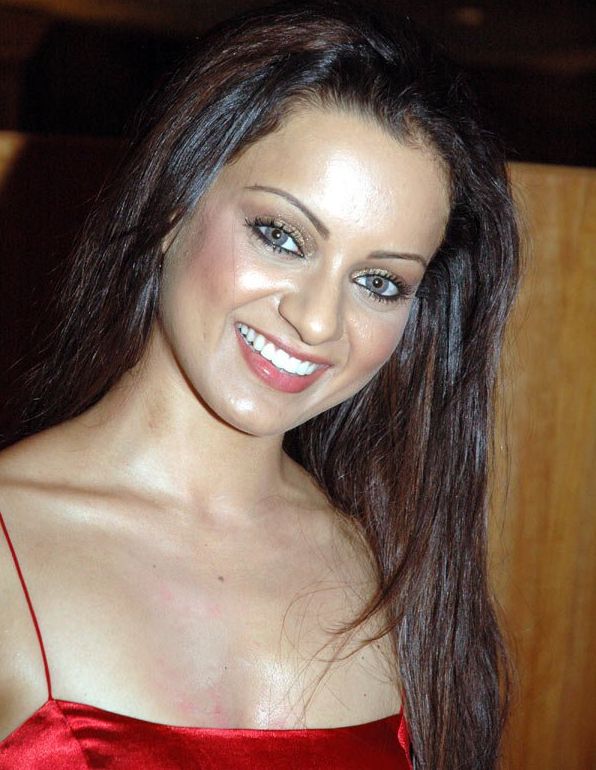 It’s like one wish gets into mind, pop comes a desire for something else – for actress Kangana Ranaut, who now aspires to be a director one day. Some days back a desire to become a fashion designer ignited in her heart and she planned to go to London to study fashion designing course.

Now she dreams of direction and wants to go to US to study filmmaking after completion of her pending assignments and looks forward to direct a film. She also has desire to assist her favourite director-mentor Anurag Basu, who looks like Satyajit Ray to her and also launched her into film world with Gangster.

She says that she has to get her elder sister, Rangoli, married and plans her marriage when she wants kids.