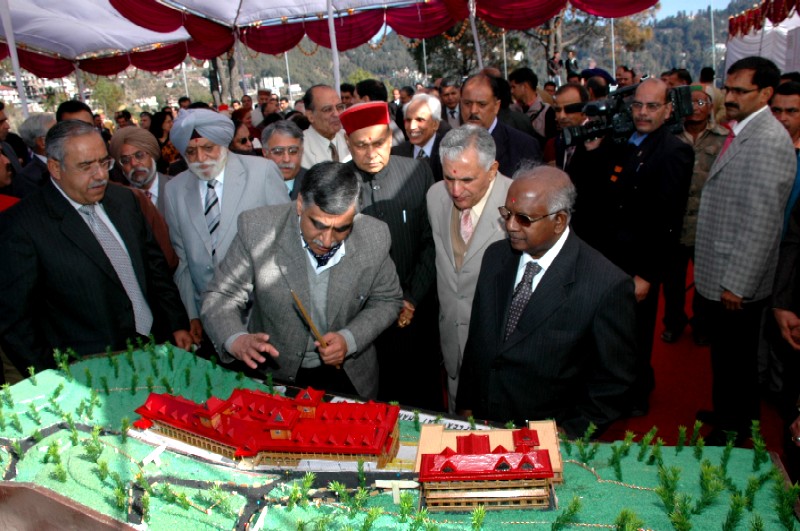 Shimla: K G Balakrishnan, Chief Justice of India, today stressed on the need for increasing the number of courts by 10 to 15 per cent so that the judiciary can dispose off the huge accumulation of cases across the country he said this while addressing the legal fraternity of the Himachal Pradesh High Court, in the Court Complex here, after he laid the foundation stone of the New Judicial Complex at Kamana Nagar, near Boileauganj.

He said that 4000 Gram Nayayalayas are being set up in the country in the remote villages aimed at solving village level disputes at the grass root level to speed up the justice delivery system and clear pendency of the cases in various Courts of Law. Over 15,000 courts at lower levels across the country are now facing “huge pressure” from pending cases, Balakrishnan said.

The backlog in some states is as high as 7-8 lakh cases and a large number of vacancies in the post of judicial officials in many states is also adding to the problem, CJI added.

He hoped that the State would also extend its full cooperation in setting up of National Law College within the State to further strengthen the system in the State and with the completion of new judicial complex the judiciary and litigants would get benefitted with spacious and congenial working environment.
Seeking active support of the government, the CJI suggested that India should follow China, which previously ignored the judiciary but has now spent a lot of money in setting up “high quality” courts.

Lest people lose faith in their system, our country also needs to improve the requisite infrastructure and fair share of resources to the judiciary should be allocated, he said. 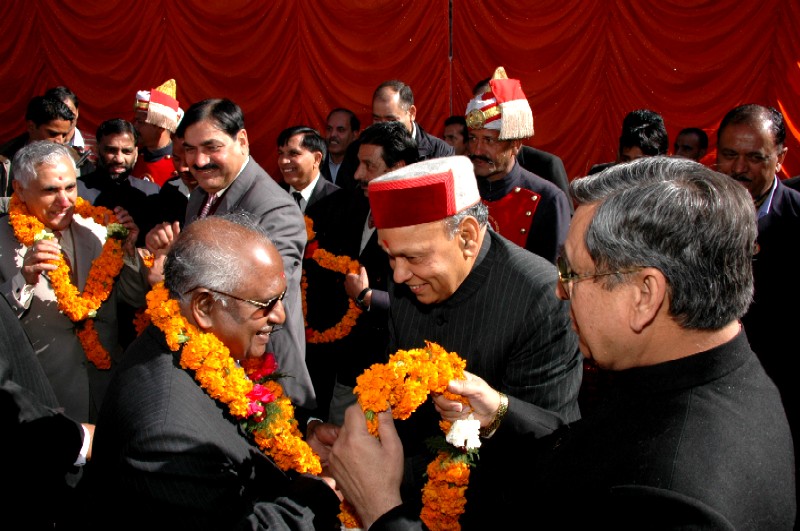 Earlier chief minister Prem Kumar Dhumal in his address said that the country’s common man needed a cheap and a quick justice delivery system, which was otherwise becoming a repressive exercise. He said that Himachal had implemented all recommendations of the Shetty Commission. In the last few years an amount of Rs 60 crore had been spent to improve infrastructure, at some places new judicial complexes had been constructed and at some places they were nearing completion, he added.

Himachal chief justice Jagdish Bhalla in his welcome address said that a proposal to set up a law university had been endorsed by the state government.