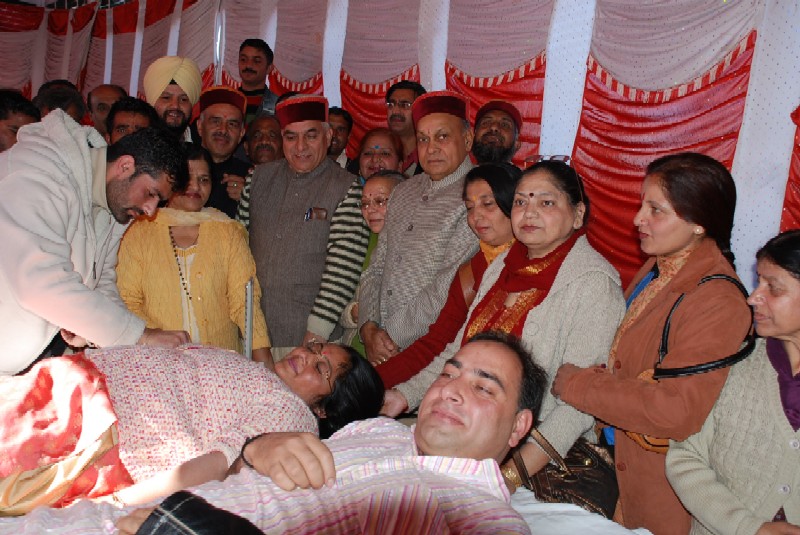 Addressing a gathering after inaugurating a blood donation camp to mark the occasion, the chief minister said the educational hub would provide world class training for preparing skilled manpower. “Second phase of Atal Shiksha Kunj would be executed at Mandhala, where the land has been acquired by the Government, he said adding, “a sum of Rs. 61.7 crore would be spent to develop the Kunj.