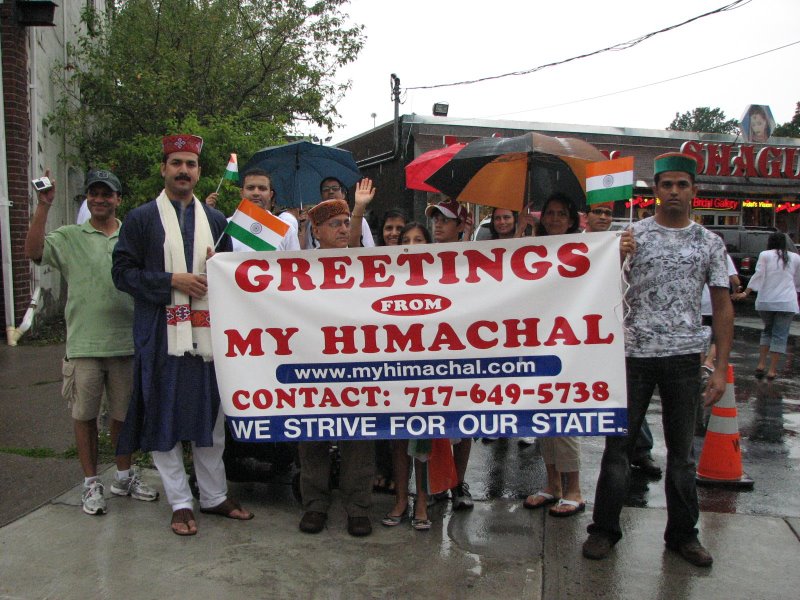 Besides the country of origin of their forefathers, one thing that binds Indians all over the world are their zeal for Independence Day, the tales that they grew with of and about the struggle of numerous heroes for the freedom of their motherland. With such an enthusiasm, despite wet weather conditions, about three thousand people participated on Sunday in the India Day Parade organized by Indian Business association of New Jersey. The annual India Day parade kicked off from the Oak Tree road in Edison as the 1.5 mile stretch came alive with the hues of India’s culture and heritage.

Local and international dignitaries were present to celebrate the spirit of independence. Kalotra family from Maryland, Rajiv Kumar of New Jersey along with My Himachal members from New York joined My Himachal President Avnish Katoch from Pennsylvania and brought the unique Himachali culture on the streets of USA, for the very first time. Young Himachalis, Aditi, Nikhil, Priyanka and Arnav were the flag bearers and their enthuthiasm was commendable. 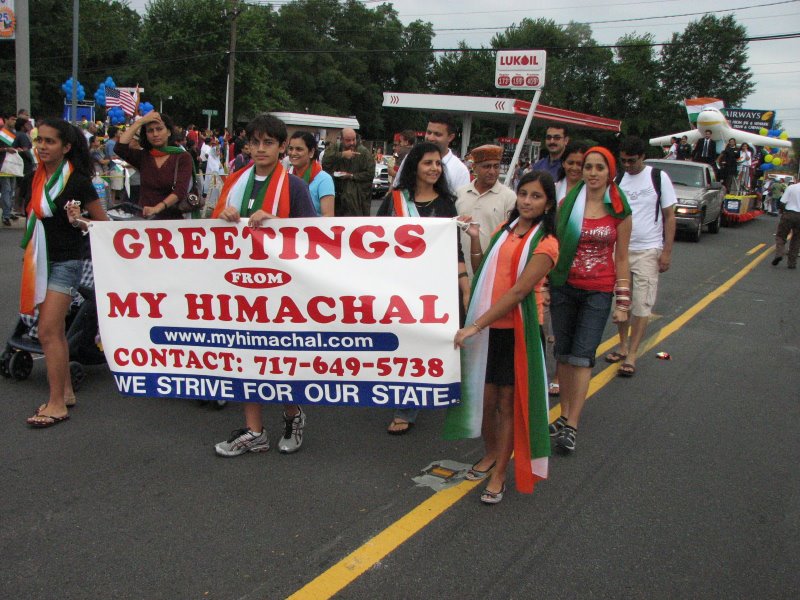 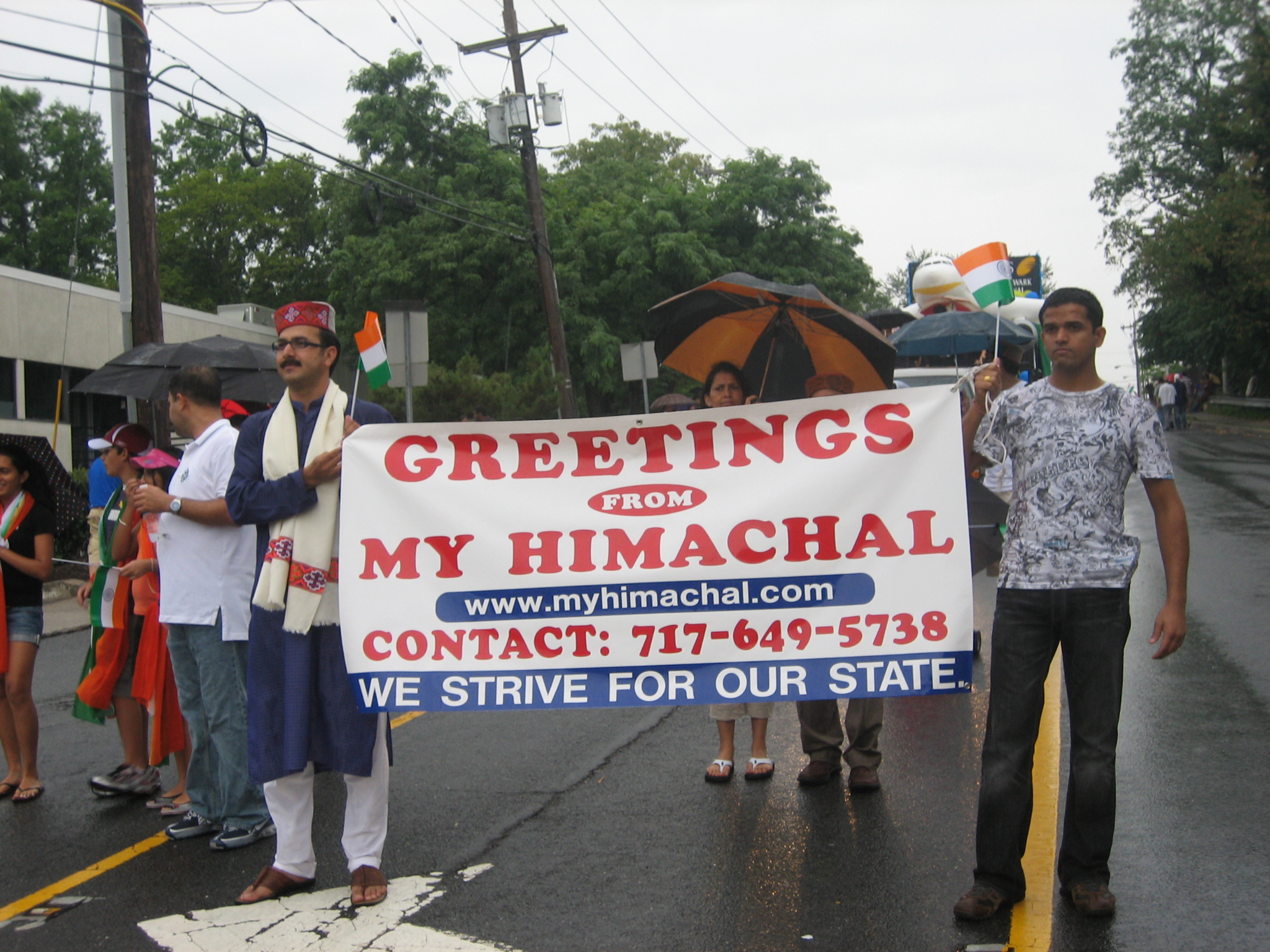 Khushi R Kalotra said that it was for the first time in his more than 25 years of life at US that he participated in Himachal contingent along with 18 family members who came all the way from Potomac region of Maryland in such a wet weather. Also attending the parade were Edison Mayor Jun Choi and Sayreville Mayor Kennedy O’Brien. 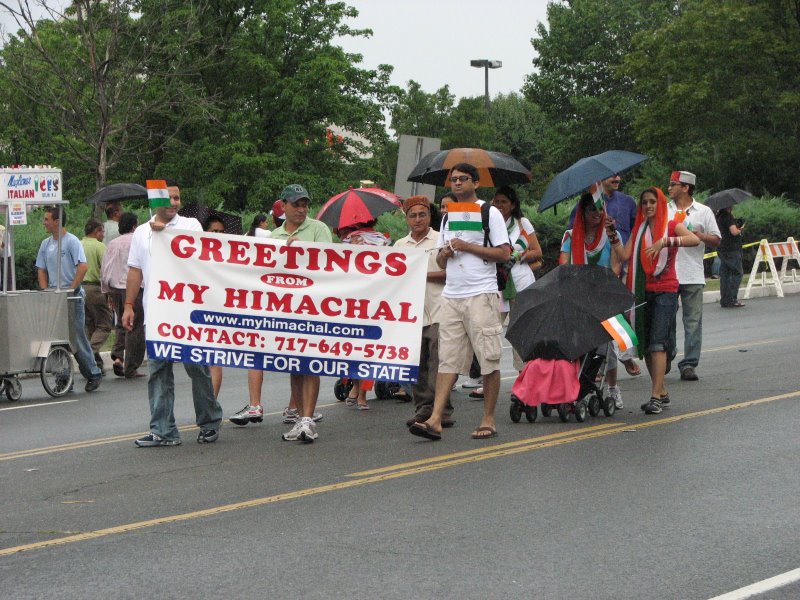 New Jersey’s Governor Jon S. Corzine also participated in the parade in display of harmony with the Indian-American community. More than 25 floats, costumed characters, ethnic dancers and representatives of more than 90 Indo-American organizations displayed their love for India. 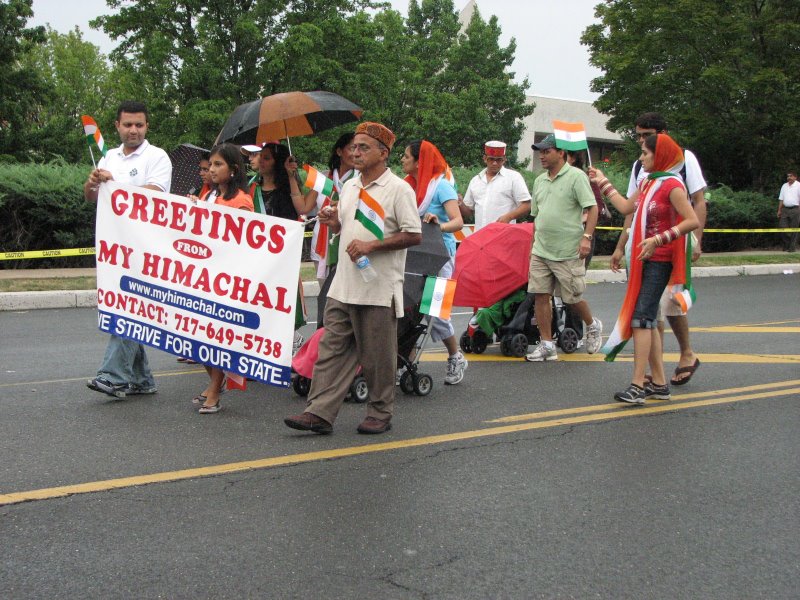 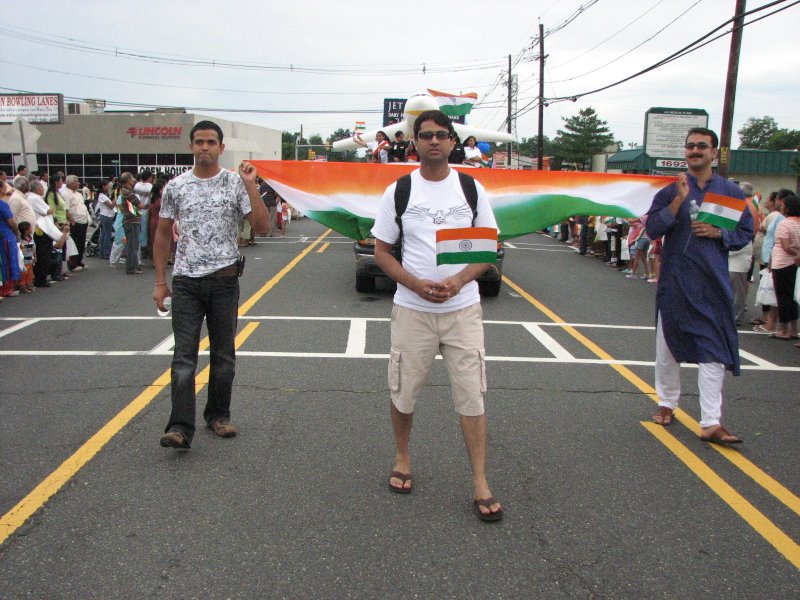 The Home News Tribune and mycentraljersey.com were media sponsors of the event.