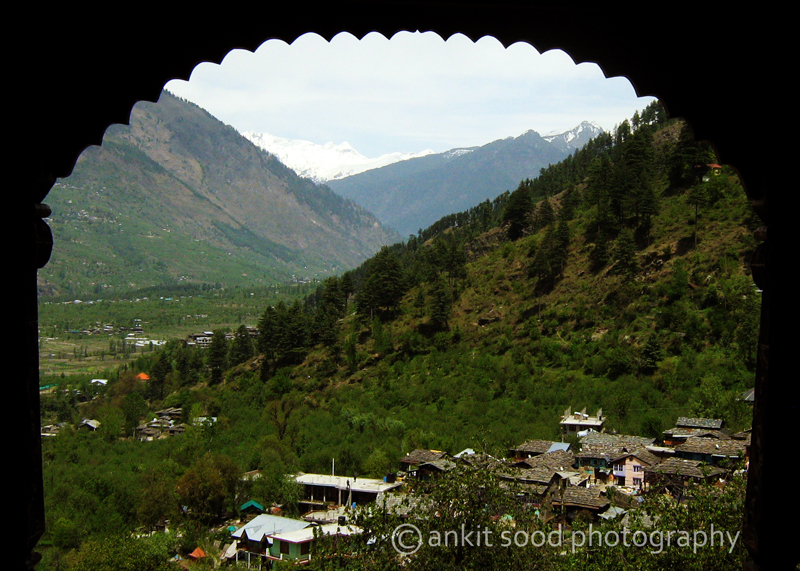 KUMARHATTI: Notwithstanding the ongoing IPL T20 cricket championship, the summer tourist season has finally kicked up after record number of tourists made beeline to hills to escape scorching heat of plain today. The delay in season has in fact worried those associated with tourism after thin presence of tourist was noticed thanks to the comparatively cool April this time and people craze for IPL matches. The season has somehow started to pick up in April end when temperature in plains went past over 40 plus degree.

Usually the season started in first week of April when hotels started to get healthy occupancy. Interestingly the booking registers of hotels in area failed to witness more entries in earlier days of April thus causing some anxious moments for hoteliers. However when the temperature started to soar after mid April the IPL T20 matches came as discouraging fact for people to go for outing.

However today the tourist hill resorts of Kasauli and Barog remained swarmed with tourists rush. The number of domestic tourists could be seen enjoying in cooling environs of pine covered hills. The Jabli having some well known eating points has also remained jam packed with touristâ€™s rush.

The touristsâ€™ vehicles in fact ruled the traffic on Kalka-Shimla national highway with over 5,000 cars of tourist were believed to entered the state today including yesterday.

Besides hotels it was roadside dhabhas and eating points that remained buzzed with tourist arrival. The long queue of touristsâ€™ vehicles at famous foodieâ€™s corridor at Dharampur housing Gaini Da Dhaba and Shan â€“E â€“Himachal was ample evidence about heavy influx of tourist to hills today.

The clear weather condition has further rejoiced the hoteliers who were expecting more rush to come in coming days. We were quite hopeful to witness good season in May as temperature in plains was expected to shot high, remarked a hotel manager at Barog. The May has started on good note and we were hopeful to keep the momentum throughout the month, asserted an owner of hotel at Kasauli while blaming IPL for poor arrival of tourists in last month.

Photo of Naggar Village in Kullu Valley by Ankit Sood.