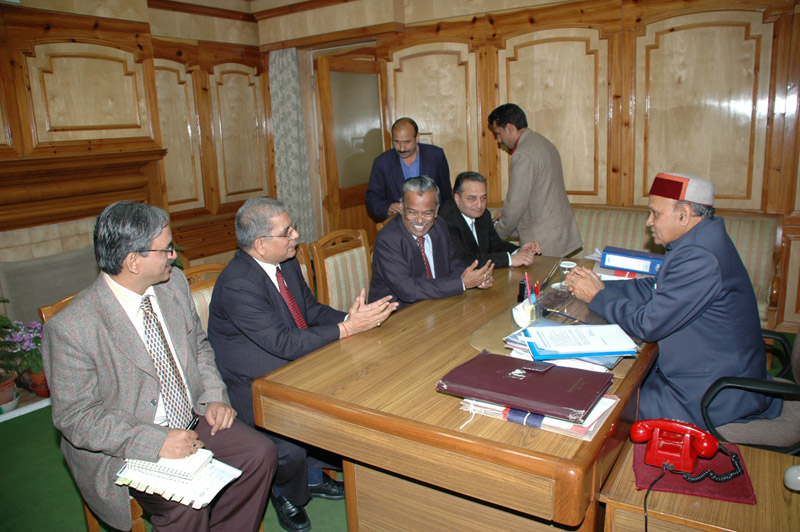 Prof.P.K. Dhumal in a meeting with the delegation of National Thermal Power Corporation led by Shri T.Sankaralingam, Chairman-cum-Managing Director of NTPC said that the state government would be going for maximum equity participation in the big hydro electric projects in an effort to extract maximum benefits to the state.

He said that the state had identified about 21,000MW of hydro potential out of which only one fourth had been exploited till now but the government targets that in the coming five years, the state would be producing about 12,000MW of power. He further said that a number of projects have already agreed to provide the state with 30 to 49 percent of equity participation.

The NTPC earlier was generating thermal power only and it was the first time in history when the 800MW Kol Dam hydroelectric project was taken up and everyone’s interests were protected, he added. Welcoming more participation of the NTPC, he assured the delegation of the same while advising them to complete the project within the stipulated period in order to meet the increasing demand of the consumers.