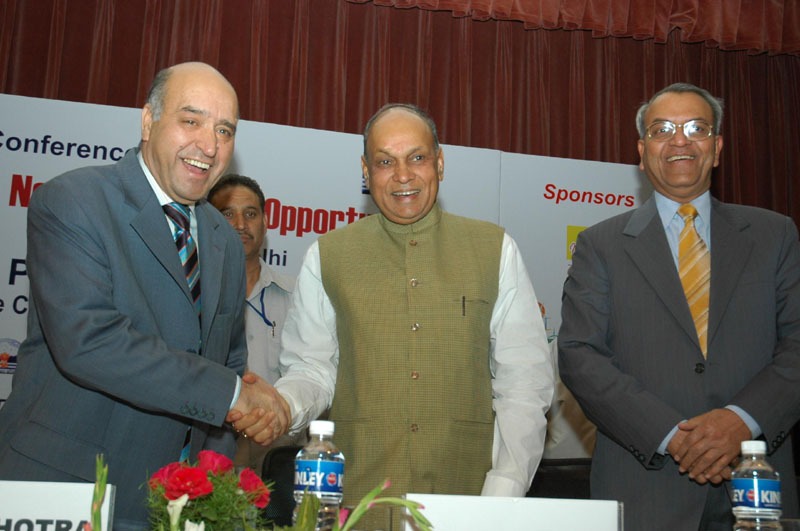 Shimla: The hill state is poised to generate 12000 MW by 2012 even as it would have about 2000 MW of surplus power for the summer that would be fed into the northern grid to meet the demands of Uttar Pradesh, Rajasthan, Punjab and Haryana, chief minister Prem Kumar Dhumal stated.

Speaking at a Destination Himachal â€“ New Investment Opportunitiesâ€™ conference organized by PHD Chamber of Commerce and Industries (PHDCCI) at Delhi, Dhumal said that the state had recently invited bids for 11 hydro projects that have a generation potential of 587MW and envisage an investment of about Rs 3000 crore.

To bring about transparency in allotment of Hydro projects the government had decided to allot all projects with a generation potential of 5 MW and above through competitive bidding.

Dhumal also said that those industrialists who had been operating their units in the state for the last 15 years would be provided bonafide Himachali certificates.

For landing of bigger planes the runways of Shimla and Kullu would be extended and night landing facilities would be added to the airports at Kangra, Kullu and Shimla, the chief minister told the gathering of industrialists.

The chief minister said that working hours for export-oriented units had been relaxed and now the workers could be engaged on over time up to 75 hours in quarter. Women workers had been permitted to work in two shifts where as for BPO and IT related services they could work in all three shifts.

Dhumal asked industrialists to conduct proper human resources planning and provide adequate training to local youth before putting them on job. He said that land banks would be set up for development of new industrial areas and estates in the state.