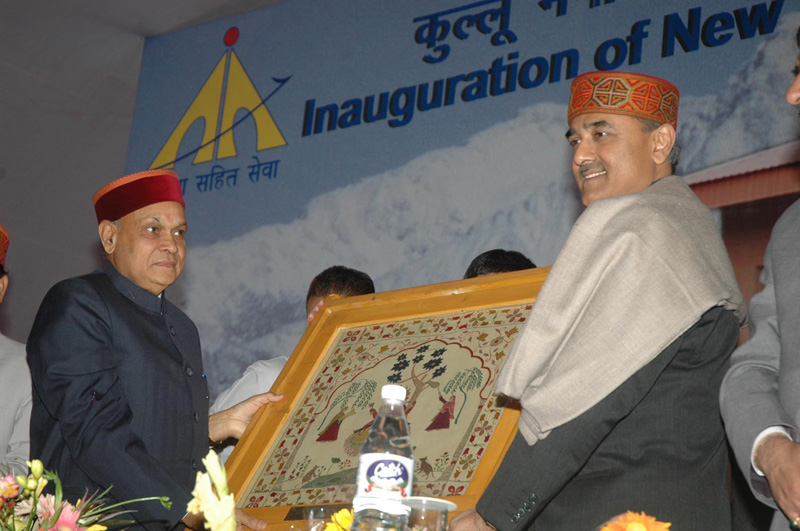 Chief Minister urged the Union Minister to include night landing facility at Kullu-Manali airport and to increase frequency of Air India flights to the valley. He urged to expand Shimla airport to accommodate landing of bigger planes besides creating quality infrastructure in all the existing airports within the State. He said that air travel was the only alternative for high paying tourists due to lack of adequate railway network.

CM added that there were 90 lakh tourists who visited the State during last year which included 4 lakh foreign tourists.

Praful Patel, Union Minister of State for Civil Aviation informed that during next financial year: