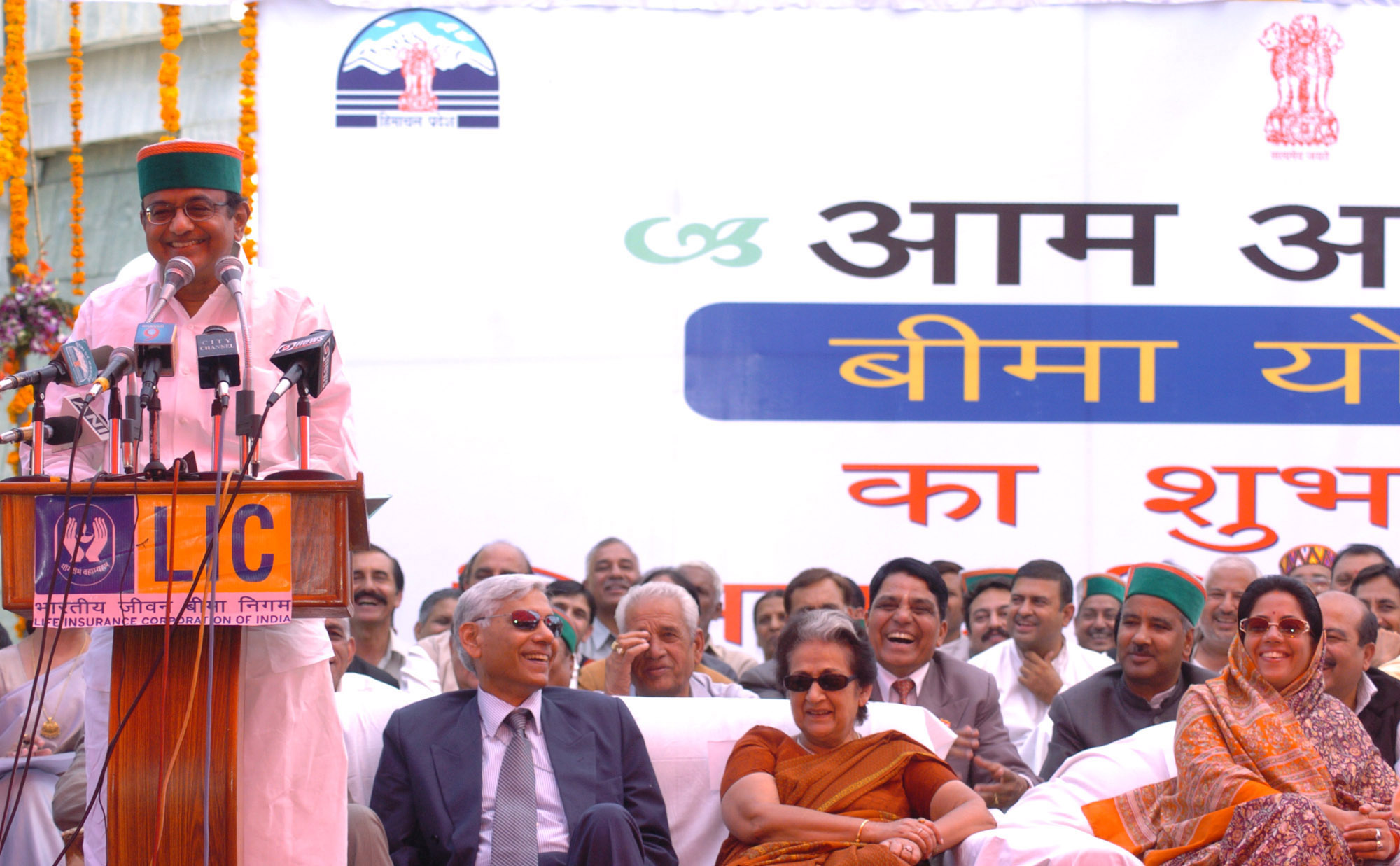 Shimla: Having lost the assembly election to the opposition BJP, the congress led UPA government has left Himachal out in the cold, trashing the announcement made on last Gandhi Jayanti (2nd October) by none other than the finance minister P Chidambram on The Ridge at Shimla that an IIT would be established in the hill state.

Chief Minister Prem Kumar Dhumal told my Himachal News, “Finance minister’s pre-election announcementon behalf of Prime Minister Manmohan Singh made at the Ridge Ground before the statue of Mahtama Gandhi on his birth anniversary that an IIT would be established in Himachal has turned out to be an empty promise.”

â€œUnlike Rattan Tata, who did deliver on his promise about Nano, the finance minister like any other politician of the day simply forgot that promises are meant to be honored,â€ says Goswami.

â€œI fear that Mr Chidambaram even remembers that a promise about establishing an IIT in Himachal was ever made,â€ he adds

He said, â€œEven the advantage that the pharmaceutical industry enjoyed in our state stands largely diluted after bring down excise across the board for the sector.â€

The finance minister budget proposal proposes to reduce excise duty on all goods produced in the pharmaceutical sector from 16 per cent to 8 per cent, which has taken away much of the advantage the excise exemption that the industry enjoyed in Himachal Pradesh and Uttrakhand.

The chief minister also said that the budget speech is silent about extending the industrial package to 2013.

However, the debt relief announced to the farm sector is expected to benefit about Rs 2 lakh farmers. State economic advisor Pradeep Chauhan disclosed that there were about 7 lakh farmer families in the state, out of which nearly 80 percent were small or marginal farmers.

On farm debt, KK Verma, deputy chief UCO bank, who is on the state level bankers committee said, in all, bank loans to the farm sector in the state stood at Rs 1970 crore. â€œAs of now there were Rs 111 crore of overdue farm loans in the state that could get benefit from the relief announced in the budget today. This relief would benefit about 2 lakh families, he added.

Though most of the government employees who constitute as much as 3.5 percent of the population have welcomed raising of the income slabs but sounding a discordant note, DK Sharma, a retired economist said â€œminimum income slab should have been raised to Rs 2 lakh if one is to take into account inflation and the rising tax base in the country.â€