Shimla: The intense cold wave sweeping thorough north India caused by western disturbances brought along heavy to moderate snowfall in mid and higher hills and widespread rains through lower regions of the state.

The continuous snowfall in the higher reaches has cut off access over Saach Pass, Mahalwar Dhar and Rohtang Pass. Some places in valleys of Pin, Lahaul, Spiti, Hangrang and Pangi had recorded over five feet of fresh snowfall during the last few days. 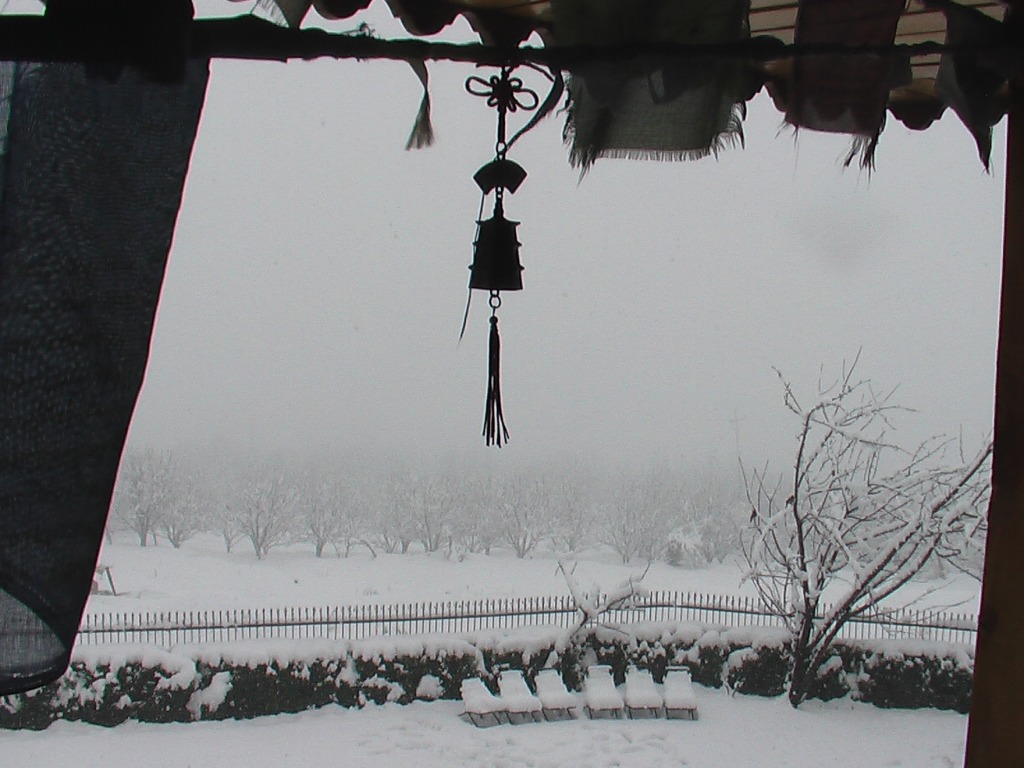 The meteorological office said Dhundhi, Solang Nullah and Bhang Manali in Kullu district had recorded 81, 65 and 38 cm of snow respectively, while Patiso in Lahaul Spiti received 19 and Keylong 38 cm of snow by 0830 hrs.

Bhanodi in Chamba district was under 60 cm of snow, Manimahesh over 90 cm, while the famous tourist resorts of Narkanda, about 60 km from here, and Kufri, about 16 km from here, had recorded about 60 cm and 20 cm of snow respectively.

Heavy snow has cut of Kinnaur district from rest of the state. District magistrate, Sudha Devi over phone informed My Himachal News that that police and home guards were able to rescue over 100 labourers on the Karcham-Sangla road who had got stranded because of landslides on the route.

She said that the district headquarter at Reckong Peo had recorded over 4 feet of snow. â€œFor January, so much snow here is a sort of record,â€ she said.

With Tapri, in the Satluj bank in lower Kinnaur having recorded about one foot of snow, the main Hindustan-Tibet highway had become snow bound, said the district magistrate.

However, she said that district administration had stocked up rations, medical and fuel supplies to meet out all winter exigencies. â€œIt would only take a day to clear the border road after the snowfall stops,â€ claimed Sudha Devi.

The met office said minimum temperatures in the higher altitude areas have plummeted to minus 15 to minus 25 degrees at several places following which all natural water sources had frozen, affecting power generation. 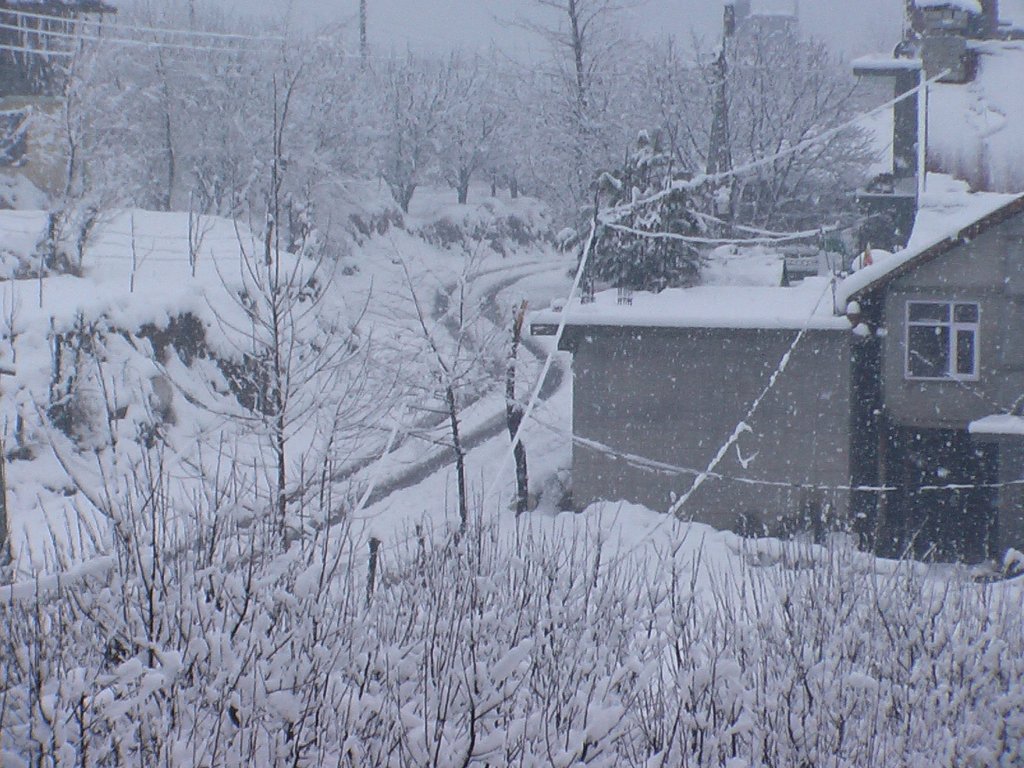 Following disruptions at Khara Pathar, Khidki and Narakanda due to heavy snowfall Himachal Road Transport Corporation (HRTC) buses bound for Rohru and Chopal have been diverted via Poanta, while buses to Rampur would be routed through Mashobra, official sources said.

Shimla and its other adjoining areas were experiencing intermittent rain for the last three days, registering a sharp fall in the night temperature, which stood at 2.9 degree Celsius as compared to 5.6 degrees recorded yesterday.

Palampur in Kangra district recorded 28.8 mm rain, Kandaghat in Solan district 36 mm, Kasauli 12.5 and Solan 20 mm during the next 24 hrs.

The minimum temperature at Patsio fell to minus seven, while it was at minus 4.7 at Keylong, minus three at Dhundi, minus one at Solang Nullah and one degree at Sundernagar.

Shimla Meteorological Department Director Manmohan Singh said that the western disturbance lying over Jammu and Kashmir was likely to bring more rain and snow in the state during the next 24 hrs.

He said the night temperatures across the state would register a fall from now onwards.