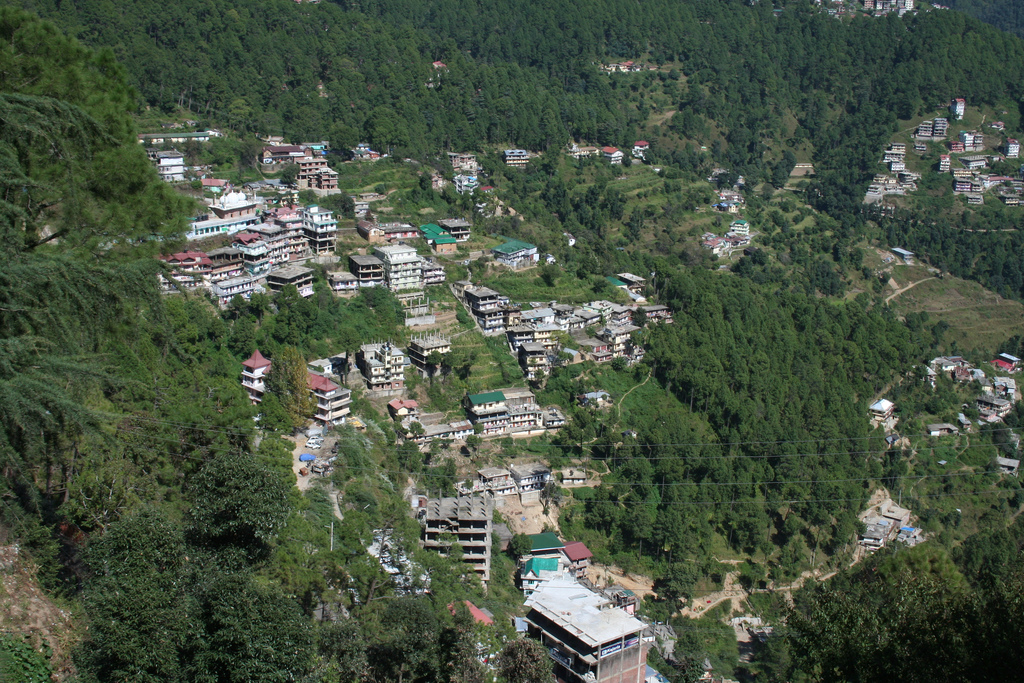 Wishing you all a happy and prosperous Diwali.

Last month I had been to India on a four week vacation. The things seems to have changed in these couple of years some for good and some for bad. I was surprised to find out the way prices of goods have gone up. A simple tooth brush which used to be around Rs. 10 a couple of years back is around Rs. 50-60 now. Though I found a dramatic change in the living standards of people.

This change again is for good as well as bad. The good part is that people now have access to the outer world through media and therefore there has been awareness about the things that were lacking a couple of years back. Couple of years back people had to go miles to find out a telephone to make any emergency call and now each house owns at least one cell phone. So the distance has shrunk drastically.

Almost each house owns a television now. At least black and white if not colored. This is my observation of the area I had been to and may differ from area to area. My worst disappointment still was unemployment. Though we have had a cell phone boom in the rural areas which have made life little easier. I was totally shocked to find out that even an unemployed youth owns a cell phone worth Rs. 15000-20000.

Where does this money come from? Of course from parent’s pockets. Here as an incident that I came across. One of my known person owns a small orchard. Most of the produce from Himachal is transported to Delhi for sale and he sent his unemployed son with the produce to sell it in Delhi. The sale was around Rs 20,000. The son got him self a cell phone
worth Rs. 17,000 from Delhi and handed over Rs 3000 to the father. Now thinking of the father who put his 100% all year round to get some money out of the crop and feed his family, was totally devastated.

This is not a single isolated incident I came across several similar stories. Now the question is open to all whether this change had been for good or bad? Though I was happy to find out that almost every village was getting connected through roads. Another issue was water. I had to go personally to the person in charge to request him to look into this matter. Even in the area I live in, they supply water every alternate day and that too you can barely fill a bucket or two. I was told that all the water sources are almost drying. What have done to the ecology that these sources which were there for ages all of a sudden started vanishing? Due to water shortage people have started migrating from villages to cities. Is it too late to do something?

These are couple of things that I observed during my trip. Again, I am talking about the part of Himachal I had been to. I would like to know from the fellow Himachal’s what the situation is in other part of Himachal.

Microbiologist and a Toxicologist, Des was born in Nither, Kullu, Himachal Pradesh. At present Dr. Kashyap is working as a Research Faculty at Indiana University School of Medicine in Gary, Indiana, USA.