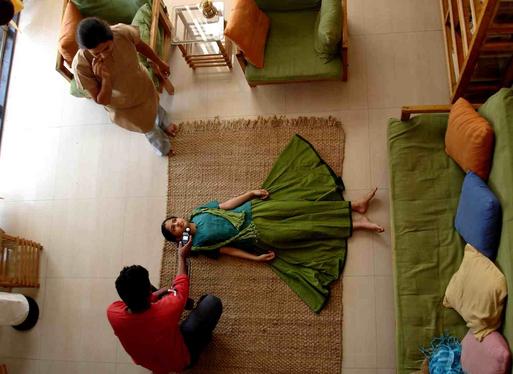 Shimla: A film for children ”Mehak” bagged the best feature film award at Arpa International Film Festival 2007.The film, featuring a Himachali girl Shreya Sharma,, is about the little girl’s journey to self realisation in the backdrop changes that the country is going through, from economic freedom towards a renewed intellectual identity.

The film has been produced by Children Film Society of India (CFSI) and has been directed by Kranti Kanade.

This was the second film for Shreya Sharma, who was also in the cast for the film ”The Blue Umbrella”, which is based on a short story by Ruskin Bond.

The Blue Umbrella won the national award for the best children’s film for 2006.