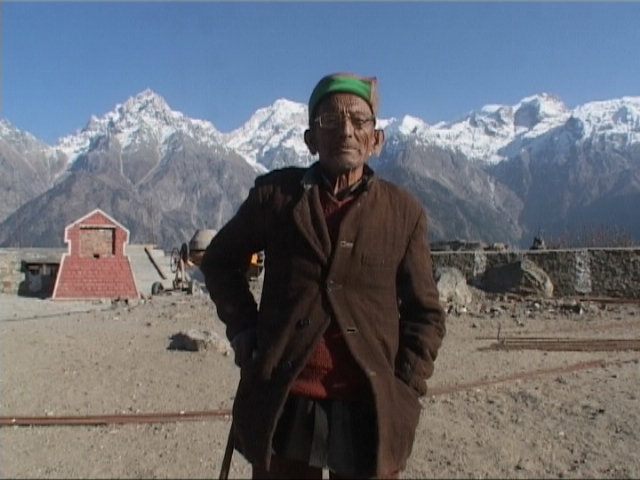 Mandi: BJP president Rajnath Singh formally commenced the partyâ€™s election campaign for the second phase of assembly elections in Himachal by launching a blistering attack on the Virbahadra Singh led congress government terming it corrupt and one that had failed to meet the promises it made in its manifesto.Citing an example the BJP leader said corruption had reached such alarmingproportions during the Congress rule that a bag containing Rs 1.5 crore was reported missing from the chief minister’s office, itself.

”I too have remained chief minister of one of the biggest state’s in the country, but what happened here in this hill state was unprecedented and most shameful,â€ he said.

Talking about Congress having failed to fulfill majority of the promises made in its manifesto during the last assembly elections, he cautioned BJP leaders against making promises that would not be fulfilled.

”One of the major reasons for resentment against the Congress is its failure to fulfill its promises,” he said.

Promising to provide a clean, honest and a transparent Government in Himachal after coming to power Rajnath Singh said that welfare and development of the people would be given top priority. 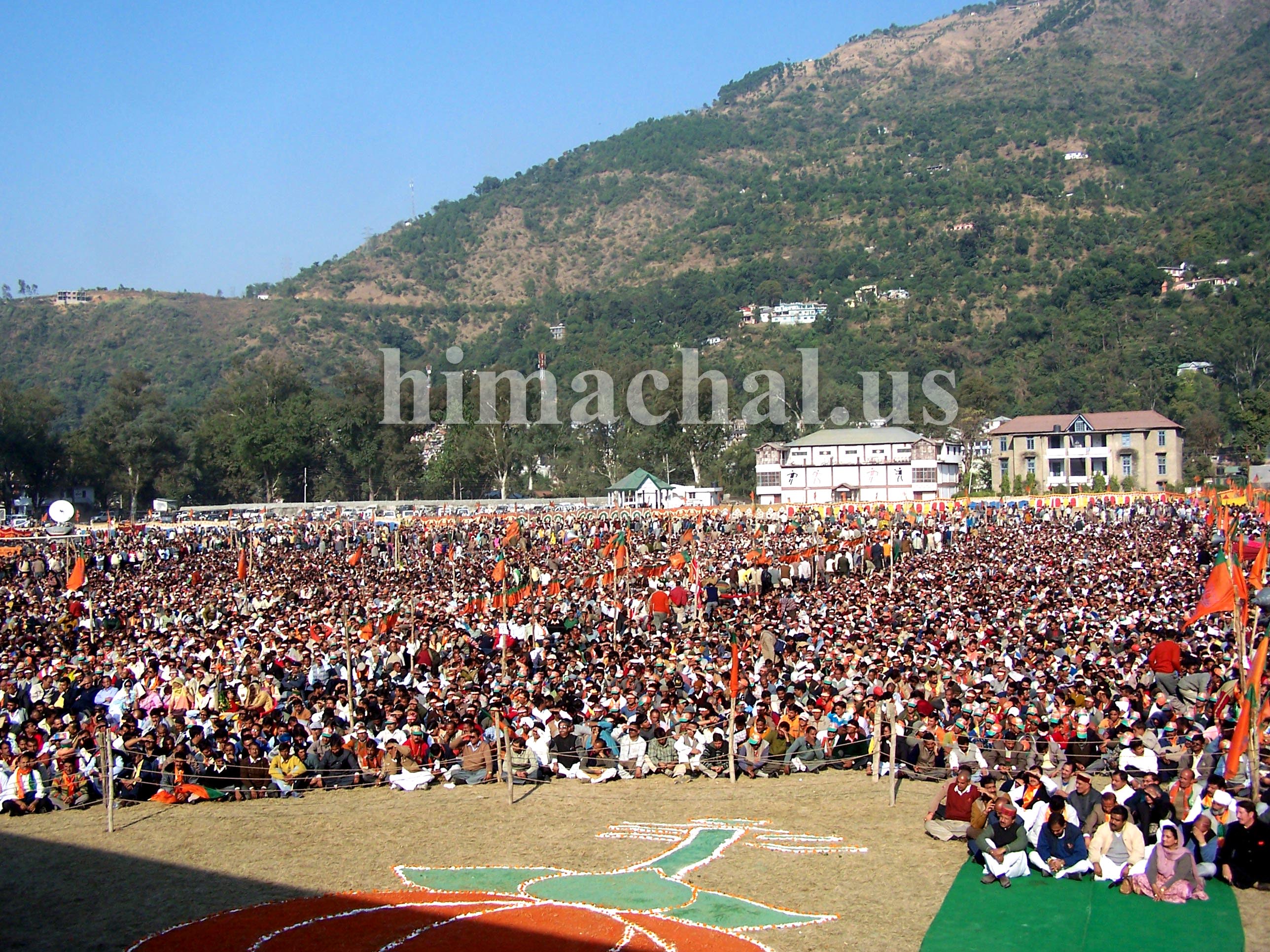 Pointing out the presence of large number of people in the rally, Singh said he could realise that the people were fed up with a corrupt Congress Government.

”I can see a pro-BJP wave in the state,” claimed the BJP President.

Showing confidence that the Congress would be voted out by the people in the state, he said this would be followed at the Centre where the BJP would return to power.

”The BJP is the biggest party in the country and is in power in as many as ten states independently or in alliance with other parties,” he said.

He said whenever a BJP Government was in power in Himachal, it had seen unprecedented progress and development.

The Vajpayee Government had spent a sum of Rs 7,000 crore on linking villages with roads, while a sum of Rs 10 crore was spent on Antodaya and drinking water and irrigation projects, he said. 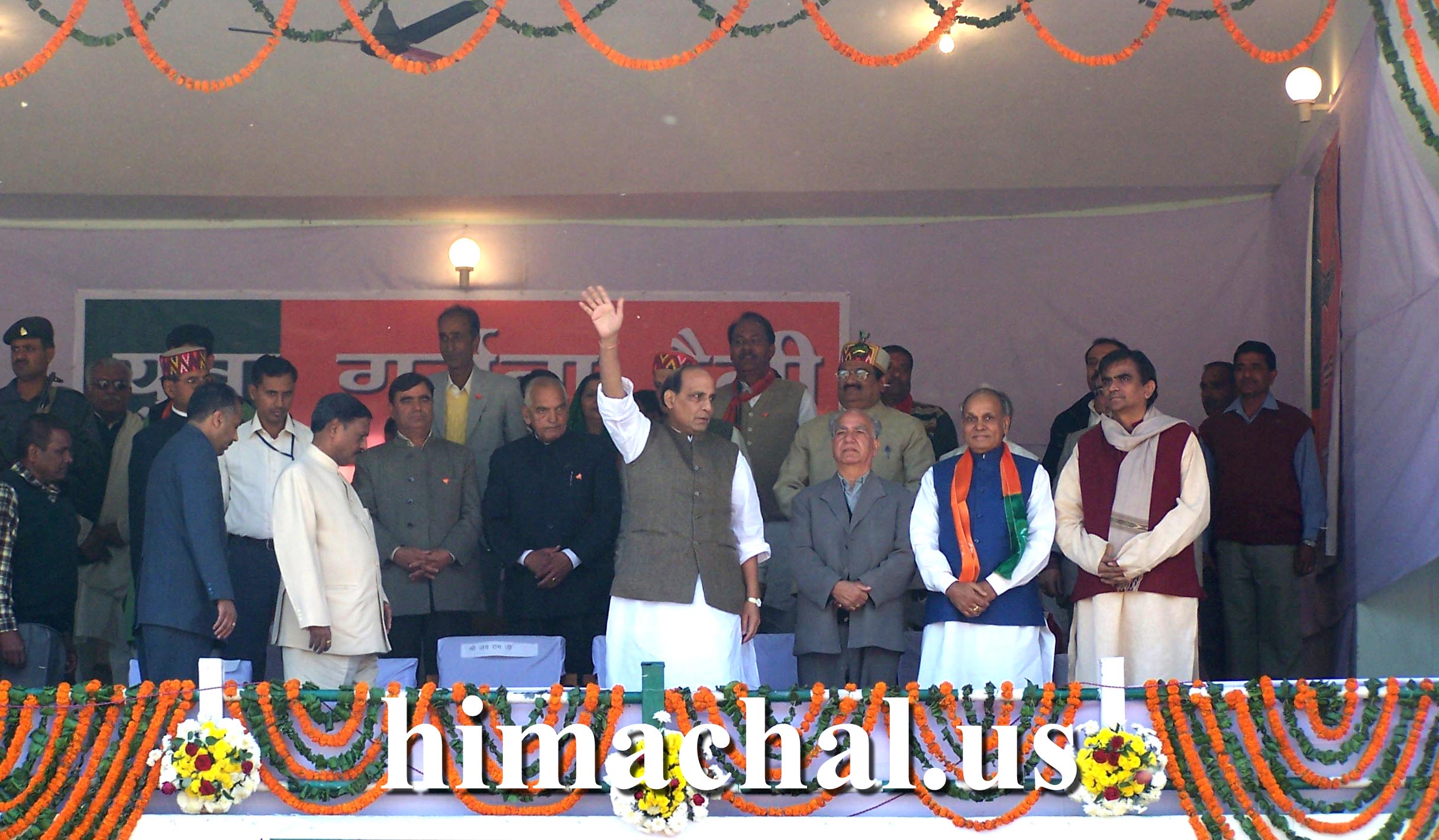 Prem Kumar Dhumal, another former BJP chief minister speaking on the occasion said, the Congress Government seems has already conceded defeat before the elections and had been approaching the Election Commission to postpone elections.

Recalling the Hamirpur Lok Sabha by election which Dhumal won, he said â€œthe by-election had already indicated the peoples mind who have been just looking forward to this opportunity to vote out an corrupt government.

â€œThis rally here too is historic and was clearly indicative of the Congress’ imminent,â€ said Dhumal.

Nulcear Deal With US Not In Indiaâ€™s Interest

Rajnath Singh said that the UPA governments nuclear deal with USA was against the interest of the country.

He said that the nuclear agreement prevented the nation from conducting nuclear tests in future.

”What is even more astonishing is that the government did not even take BJP, the main opposition, into confidence party when considering such an important decision,” he said.

He said the Congress, which had ruled the country for major part after independence, had failed to develop it as several other countries that were liberated along with it were on the path ofprogress and development, while India had been left behind.

”The country made giant strides in all spheres of development during the NDA Government under former prime minister Atal Bihari Vajpayee,” he claimed.

He said it was under him that the nuclear tests were conducted without caring for the pressure from the US, which had threatened to stop financial aid to the country.

Withstanding US pressure, the former prime minister decided to conduct the nuclear tests, unlike the present Congress Government, which is on its knees to appease the US, said.

Critical of Manmohan Singh government for continuing with its appeasement policy of the Muslims, the BJP leader said it was following the British rulers policy of â€˜divide and rule,â€™ against the interest of the country.

Referring to the widespread misery in the countryside and suicides by the farmers in Maharashtra, he said while life had become a misery for the rural and urban poor, the country’s finance minister was claiming that the rise in Sensex was a sign of prosperity.