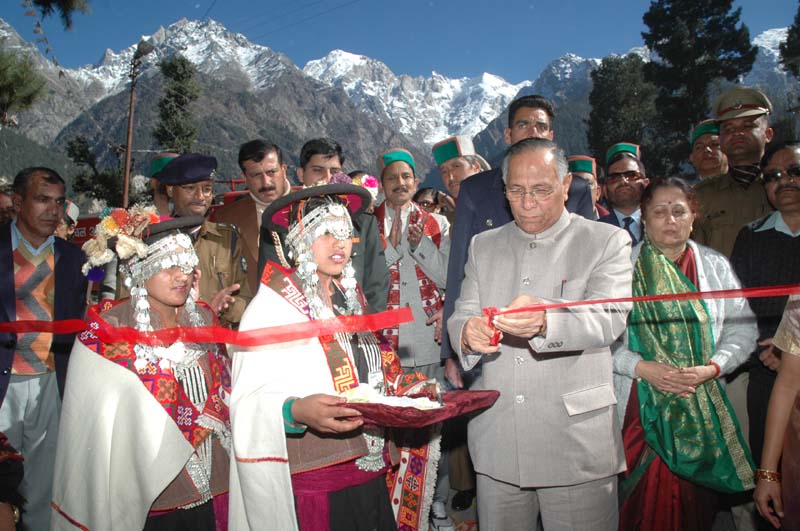 Himachal Governor stressed the need for according priority for development of tribal areas of the State which also remained cut off from rest of the world during winter season and added that there was a dire need to bring these areas into national mainstream so that new developmental milestones could be established in these areas by accelerating the pace of development.

Inaugurating a three-day long State-level Tribal Fair at Rekong Peo in Kinnaur district today, Kokje said that such tribal fairs and festivals not only promote the cultural activities in these areas but tribal products were also exhibited during the fair. He said that tribal areas were repository of our rich culture which needed to be preserved at all costs. He said that these occasions provide an opportunity of get together which also go a long way to promote unity and integrity of the country.

He also inaugurated the exhibitions installed on the occasion and evinced keen interest. 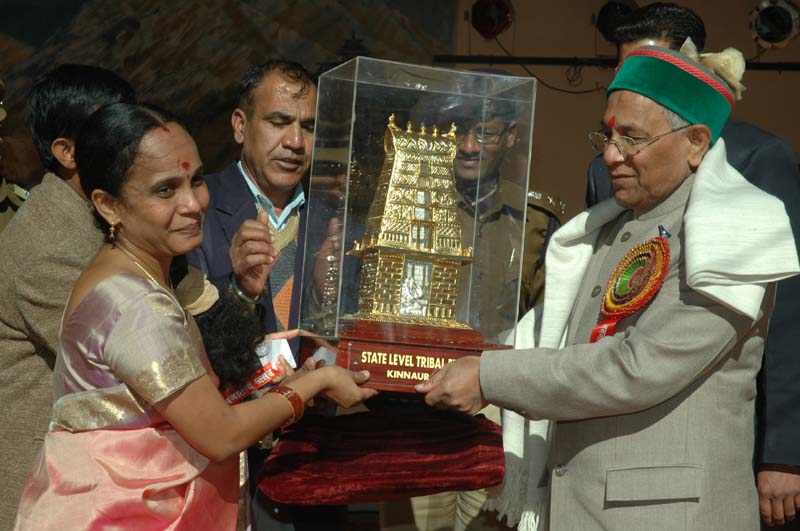