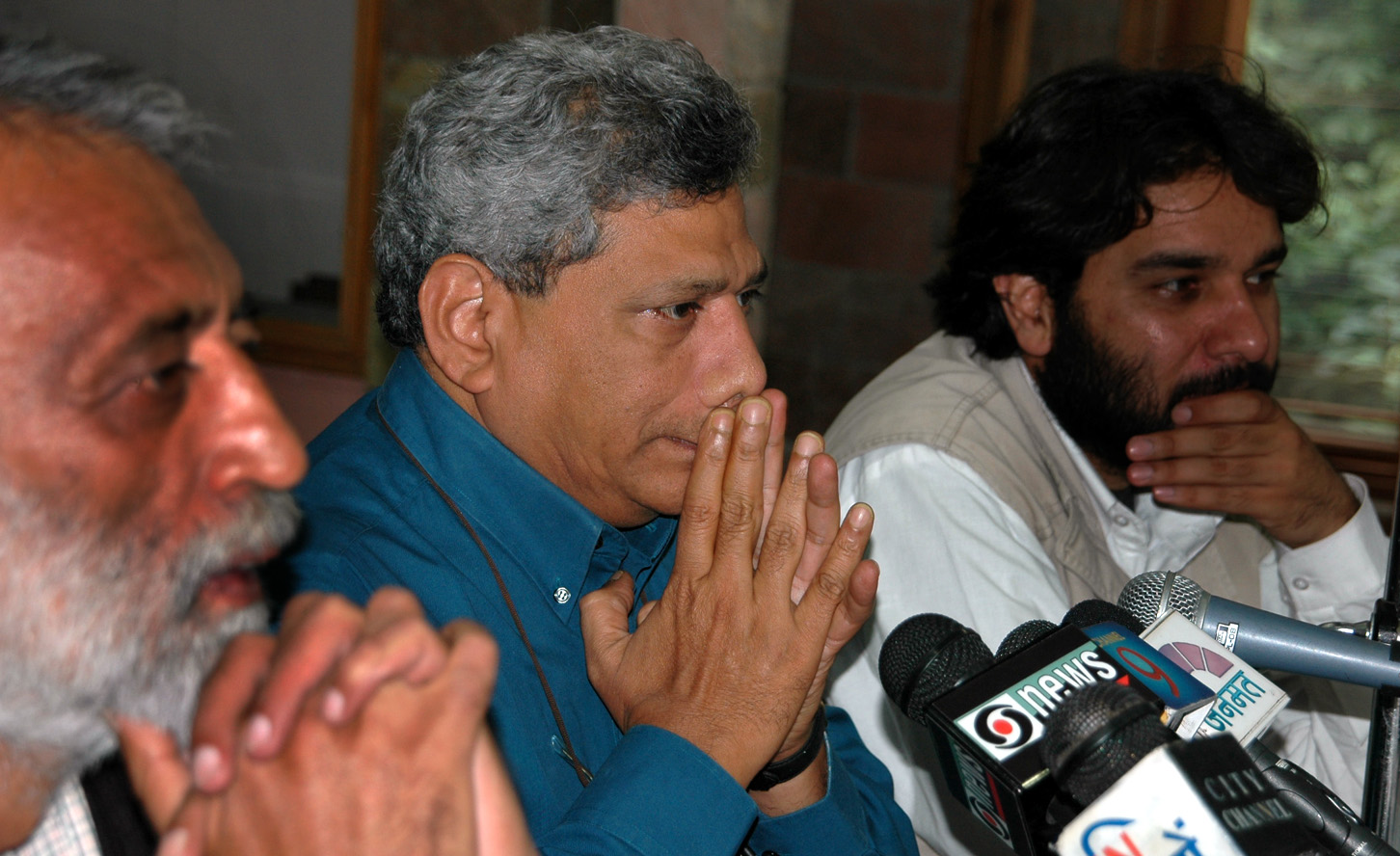 Shimla: The Indo-US nuclear deal only promote America’s nuclear industry and by agreeing to put a cap on nations nuclear weapon development program, the Manmohan Singh government would only strengthen the hands of China and Pakistan, said Sitaram Yechury, CPI (M) leader and Rajya Sabha member.

Talking to the media Yechury said here that the UPA government could go ahead on the 123 agreement at its own peril. “We are opposing the 123 agreement on the grounds that it is not at par with the one singed with Japan or China. In case of any dispute the 123 agreement with Japan calls for arbitration by a third party and the one with China would be governed by international law, where our agreement would come within the jurisdiction of Hyde’s Act, an US legislation,” he said.

Stating the reasons why the left was opposed to the nuclear deal, he said, that the common minimum program (CMP) agreed upon by the left parties and the UPA government never did mention about formation of any strategic alliance with US. “The CMP only talks of pursuing an independent foreign policy,” he said.

The CPI (M) leader lashed out at the BJP for its hypocritical stand on the nuclear deal by shying away from a debate in parliament by stalling proceedings, which did not allow other important discussions on price rise, Sachaar Committee and the pending unorganized labour bill to be held.

“Under the constitution, where an international treaty is kept outside the purview of a vote in parliament, seeking a Joint Parliamentary Committee on it is an hypocritical stance of BJP,” said Yechury.

Accepting that there was an increasing demand for energy, but he questioned whether nuclear energy was the only way out. He said that the same amount of energy could be generated at half cost by using coal and harnessing the available hydropower potential against making heavy investments in nuclear technology, especially when the fuel supplies are conditional to abiding by American law.

Speaking about the survey Archeological Survey of India filed in the Supreme Court, Yechury said that he supported the governments move to withdraw the document. Clearly the ASI had overstepped its jurisdiction by raising the issue of existence or non existence of Lord Ram, where as it only needed to replied whether Ram Setu was a manmade structure or not, he said.