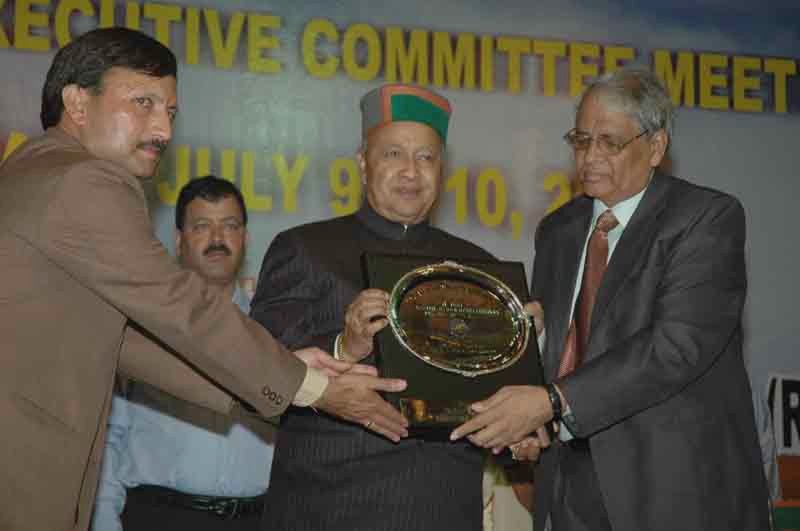 Virbhadra Singh, Chief Minister said that State Government would consider implementation of Wage Board Report in the State besides setting up of a Press Academy after observation of all codal formalities for the benefit of working journalists. He was addressing a two-day long National Executive Committee Meeting of the Indian Journalists Union at Manali in district Kullu today.

Later, Chief Minister also dedicated the bailey bridge constructed at a cost of Rs. 1.5 crore over Beas river to the people of Manali.

Srinivasan Reddy, Secretary General raised the issues of financial security of working journalists and urged the State Government to implement the recommendations of Wage Board by the newspapers establishments.

Suresh Akhori, National President said that National Journalists Union had its branches in almost all the States and added that the Union was committed to protect the interests of journalists. .