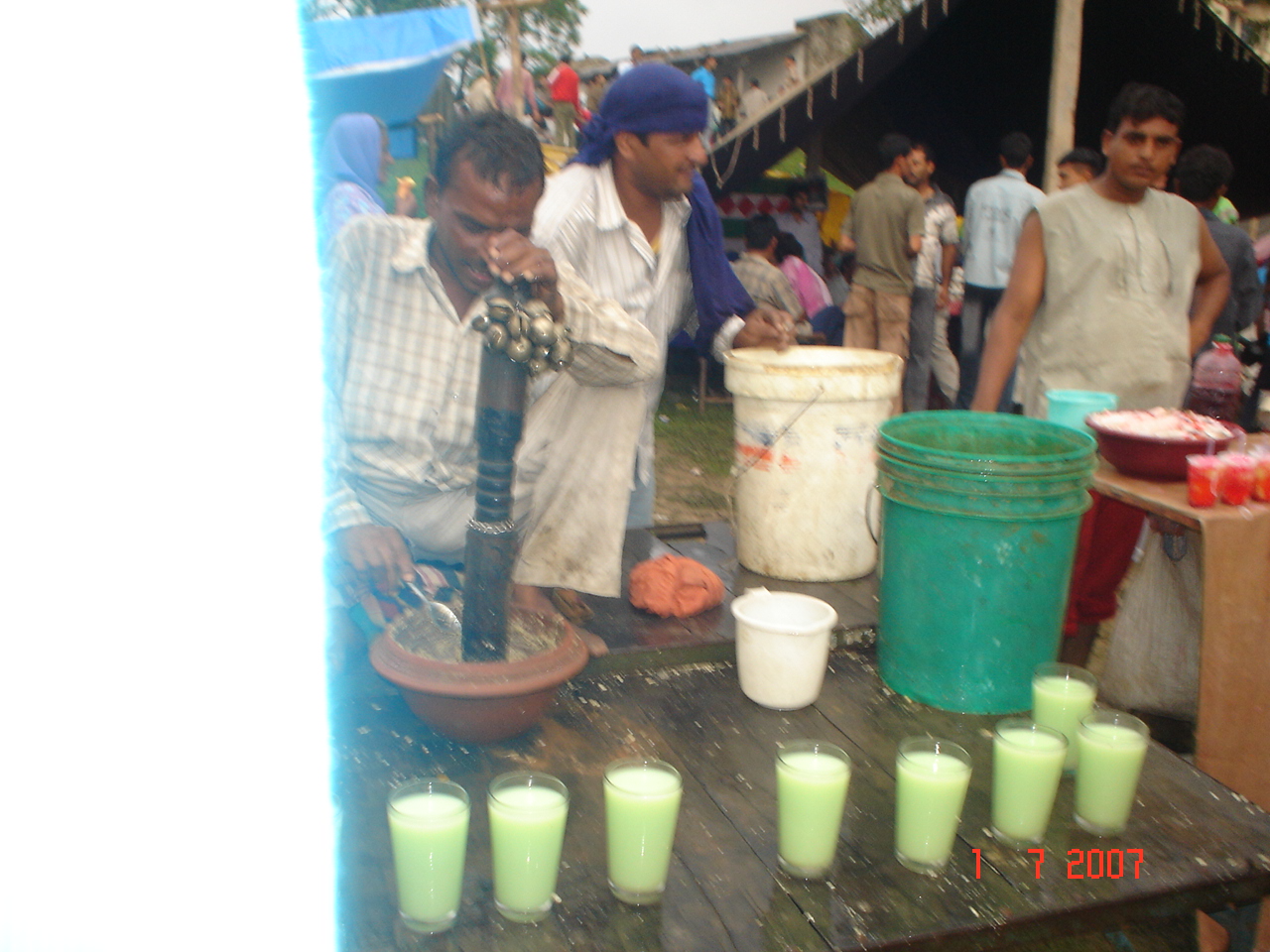 After 15 years I had a chance to visit the local mela (fair) at Bakloh Cantt in Chamba district. I visited the mela along with my
family

I was shocked when I saw the scene of the mela to find cannabis being sold openly. There was a shop where shake made of marijuana was freely available and local police was doing nothing. Gambling was also openly played. Its pertinent to mention that according to law sale of cannabis is banned and gambling in public places is also banned. However when I spoke to gambling vendor, he said he paid Rs. 1000 to local mela committee and around Rs. 1500 to local police. So there was no chance of him getting stopped by law or by local community. Not to mention the local MLA was chief guest of this mela (fair). I brought the CD and photos as evidence and would happily share them with government if they plan to take any action.