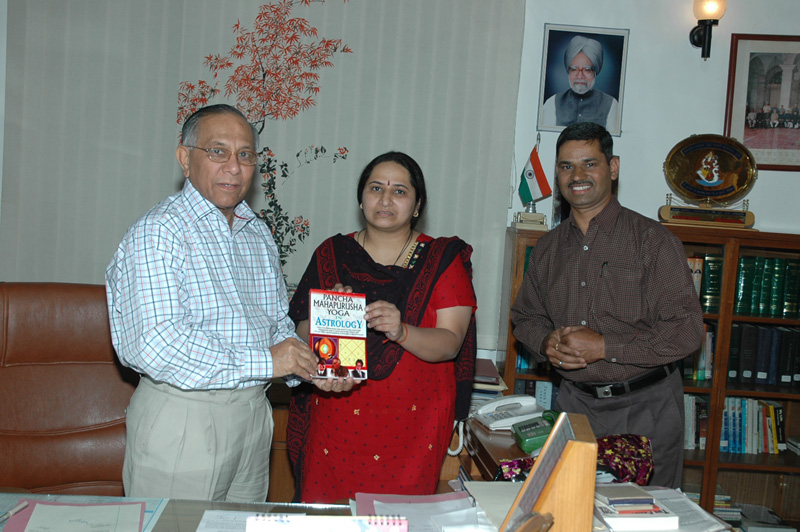 This book is an in depth study of the five yogas that enhance positive indications in life as our ancient Shashtras refer to the presence of different yogas in natal horoscopes which define the personality and traits of an individual. This book also aims to analyze the factors, which plays a major role while interpretation of any planetary placement or combination in Natal Chart. Thus the book analyses the theory and evaluates the reasons for varied results related to this yoga.

The another has written two more books titled â€œspiritual Traditions in India and Vedic Astrologyâ€ on â€œComplete Vaastu Shastraâ€ which are to be shortly released. Currently she is working on â€œGandhiâ€ Autobiography and his natal chart.