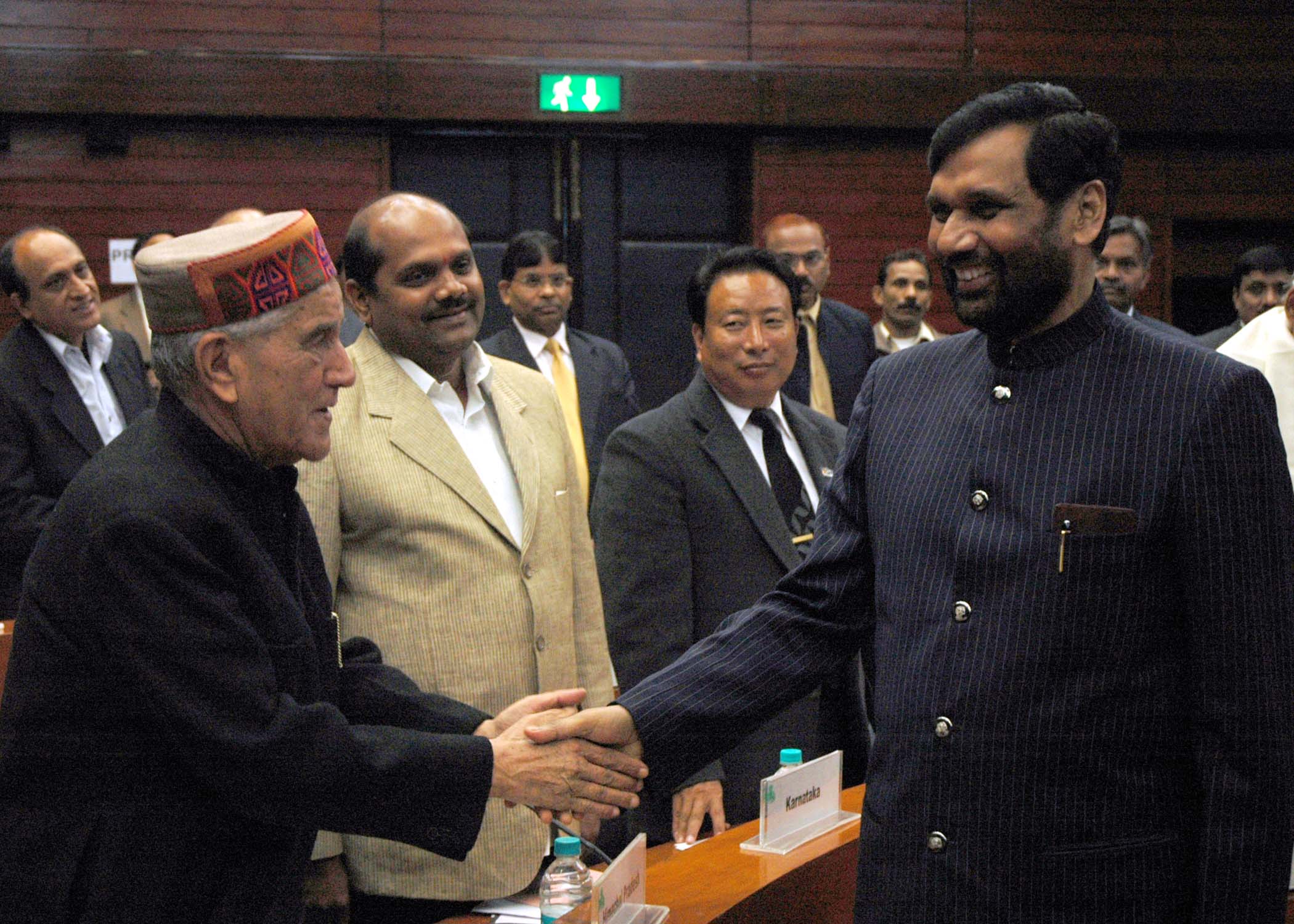 Himachal Pradesh government has requested the centre to reimburse it full transportation cost involved in transportation of fertilizers from raking point Chandigarh to consumption centres set up at all parts of state including tribal, difficult and remote areas.

Himachal Pradesh agriculture minister Sh. Raj Krishan Gaur while speaking in agriculture ministers conference convened on fertilizer sector in parliament house annexe here today said that at present major fertilizer companies like IFFCO, RCF, Indian Potash Ltd are supplying the fertilizer up to Chandigarh rail head and central government is providing extra cost of transportation from rail head to main consumption centers at a cost of Rs.283/- per metric tonne while the actual cost comes out to Rs.800/- per metric tonne. He told that state government is bearing the additional cost of Rs.2 crore per annum for extra cost of transportation from rail head Chandigarh to main consumption centres of the state. He said that while the state of Jammu and Kashmir has been getting actual reimbursement of total freight amount and Himachal Pradesh should be extended the similar pattern keeping in view the similar topographical, geographical and other disadvantages of the state. The minister said that even the suppliers like IFFCO, Rashtriya Chemical and Fertilizers etc. are reluctant to transport the material from Chandigarh to even wholesale godowns at the present rate of Rs.283 per metric tonne.

Sh Raj Krishan Gaur, agriculture minister, requested the union chemical and fertilizer ministry to intervene directly and provide specific directions to Gujarat Narmada Valley Fertilizer Company, Bharuch, Gujarat, to immediately start the supply of the can fertilizer and said that the company has failed to provide supply despite of the advance indent placed with the company by HIMFED. The minister said that Himachali farmers have specific requirement of CAN fertilizers for use in plantations and vegetable crops and alternative arrangements of supplying the CAN from Gujarat were made after the National Fertilizers Limited, Nangal, stopped production of the can fertilizer in its Nangal unit.