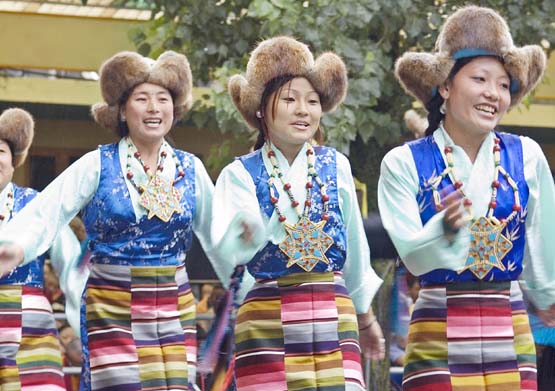 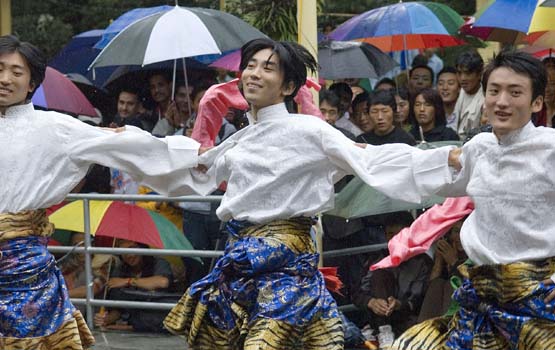 With the official ceremony commemorating the exile democracy before a large public gathering, Tibetans here in Dharamsala, the seat of the Tibetan Government in Exile (TGIE), Northern India, celebrated the day in high spirit and optimism at the courtyard of the main Tsuglag-khang temple.