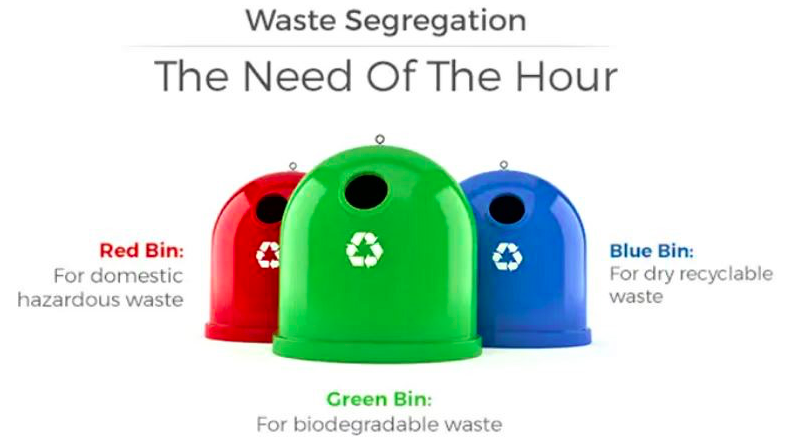 Historically, Dalhousie has worked in isolation even though its pristine landscape is littered with garbage. Whereas In Shimla, 18 persons were booked under the solid waste management rules for dumping their household garbage in the city; and fined under the “name and shame” initiative taken by the Shimla Municipal Corporation (SMC) to make the city clean and garbage-free. Also, some residents accused the SMC’s garbage collectors of dumping the waste on the hillsides after sweeping the streets in many wards of the city. 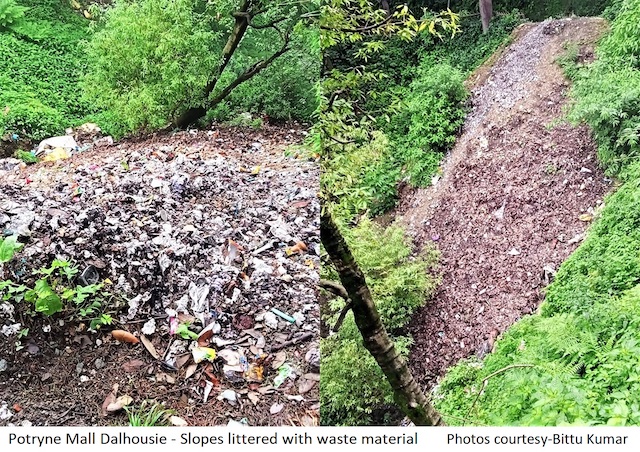 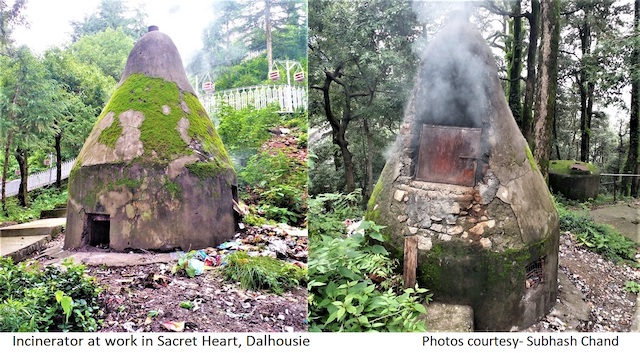 In the H. P capital, financially, the waste collection system is self-sustaining as users are charged a fee according to their category; the community is thus willing to participate in the door-to-door waste collection. CCTV cameras are in position at major “garbage hot spots”. There are issues associated with waste segregation at the source. The use of yellow & Green bins by the households for non-biodegradable waste and bio-degradable waste, respectively, has just not worked. Thus, currently, even though the collection efficiency is high, the waste collected is unsegregated. 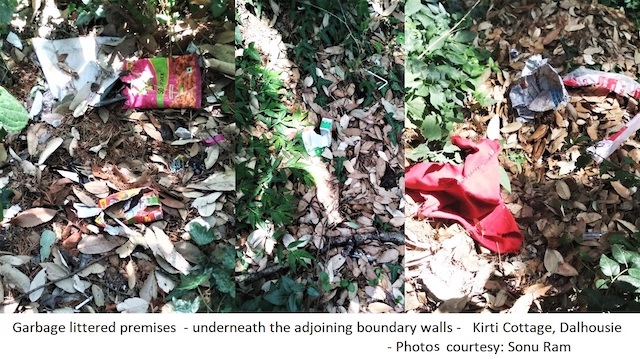 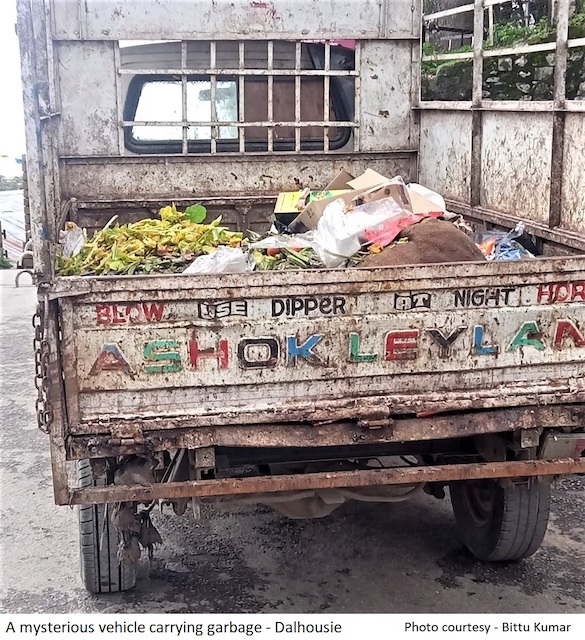 I wonder if the municipality of Dalhousie grows into a smart city that uses information and communication technologies (ICT) to increase operational efficiency, share information with the public and improve both the quality of government services and citizen welfare.
Here, people have consciousness of honesty and cleanliness.* An efficient garbage disposal system should be evolved by the MC. 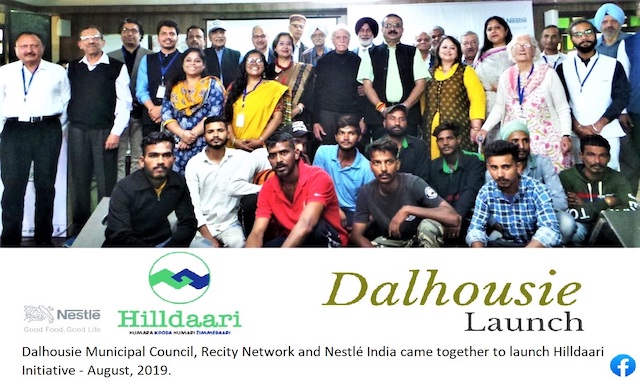