Shimla: Saddled with a pile of cases, some of them more than a decade old, in all there were 265,840 cases pending before the courts in Himachal Pradesh, chief minister Virbhadra Singh, incharge of home portfolio disclosed in the Vidhan Sabha recently.

In response to question by legislator Suresh Bhardwaj, Virbhadra Singh informed the house that there were 296 cases, which included 7 criminal cases that were more than a decade old and were pending before the HP High Court as on 31st December, 2014.

One of these old cases pending before the High Court, is the high profile case between HP Government and the Oberoi company EIH over ownership and control of the prime heritage property Hotel Wildflower Hall. 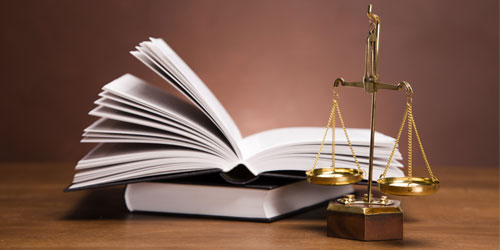 Where the courts have been active in trying to reduce the backlog, but several public interest litigations and other cases being filed regularly keep piling up the cases before the courts.

The chief minister disclosed that there were 39,616 cases pending before the High Court and as many as 226,224 cases before the subordinate courts that were awaiting adjudication.

As part of criminal justice delivery system, there were as many as 134,314 criminal cases pending in the courts.

Only over the weekend (14.3.2015) the High Court, subordinate and revenue courts in the state held a National Lok Adalat where a total of 12034 cases related to land acquisition, MNREGA and revenue were listed.

A HP High Court spokesman stated that 6500 cases of the total listed cases at the National Lok Adalat were settled.