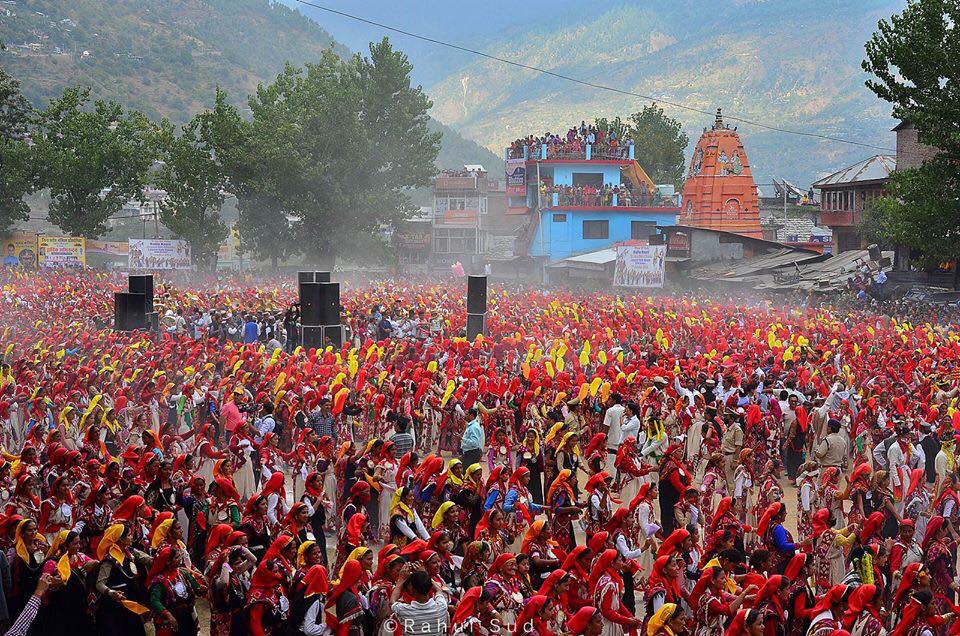 “A total of 8,760 dancers, comprising girls and women, performed a folk dance to save the girl child at the Kullu Dussehra festivities,” Deputy Commissioner Rakesh Kanwar, the organiser of the festival, said.

He said a large number of unregistered participants also took part in the dance.

He said Limca Book of Records officials witnessed the event.

“We will send recordings of the dance to the Limca Book of Records for our claim to the largest voluntary participation at one place,” he said.

The previous record, Kanwar said, was a performance by around 3,500 people.

He said on the invitation of the district administration, women and even girls from the entire Kullu district voluntarily agreed to participate in the performance.

The week-long Kullu Dussehra festivities, which began on October 3, will conclude on October 9. 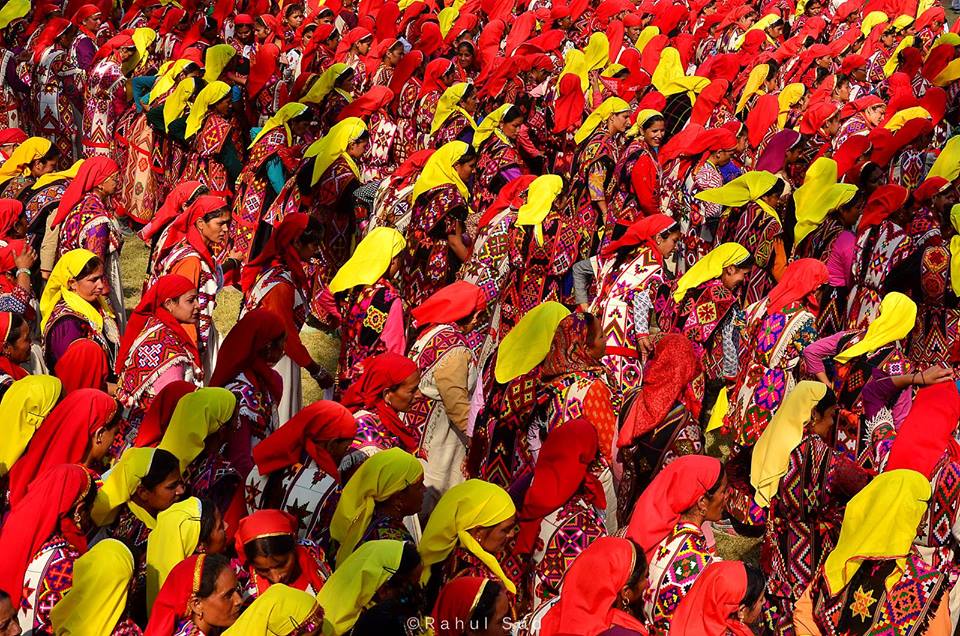 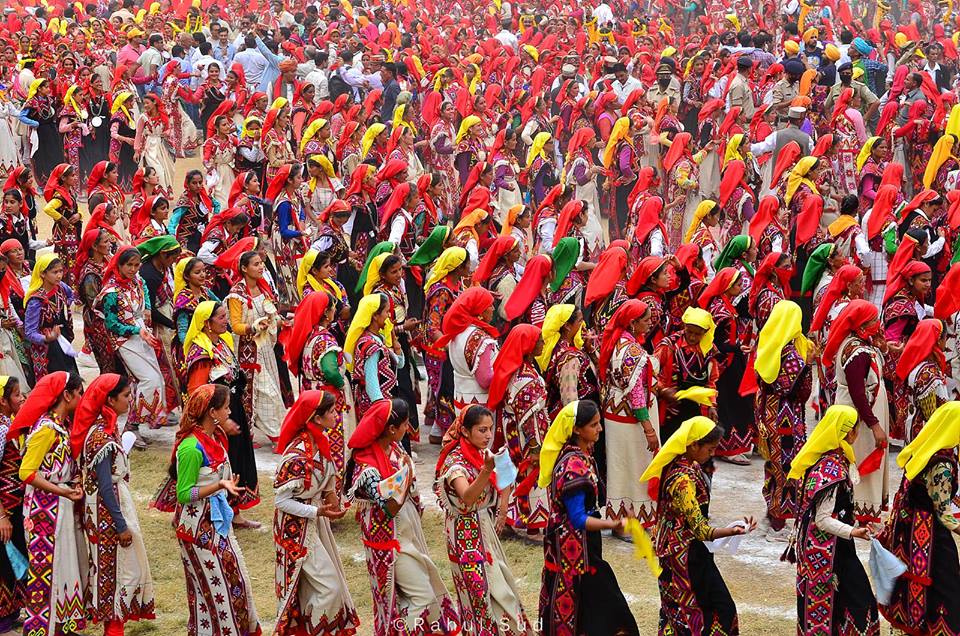