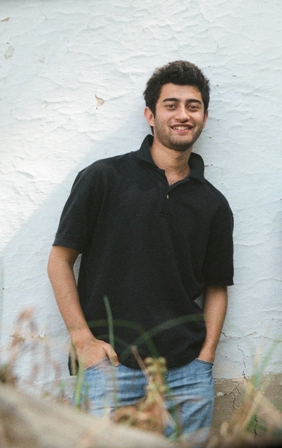 Home to one of the oldest theaters in the country (The Gaiety Theater, Shimla), the city has had some of the biggest names in the Hindi film industry perform here. Where many artists groomed at the theater took to acting, Sidharth Chauhan, a budding talent, has opted for production of films.

Believing that films are the best medium to tell stories, the aspiring young filmmaker from Shimla has already made a place for himself in the film industry.

Sidharth with a Masters in Business Administration hails for Rohru. In a short span, he has already written and directed 5 short films.

His last film, ‘Peace is nowhere’, short in the hills with a local talent for a cast, went onto become the official selection at the 2013 International Film Festival held at Kerala.

Within limited resources, pulling of a meaning full short film did get the film to become the official selection for other film festivals, where it also did win the best cinematography award.

The young filmmaker has not taken any professional training but has learnt the craft the hard way through self learning processes.

Beginning to be noticed, Sidharth has been picked to work on an upcoming feature film project Chauranga.

He modestly says, “I want to make films which can touch people’s hearts and I am going to do that wherever I am. For me the place doesn’t matter. Luckily I am getting work with the best people in the industry: but even if that wasn’t there, I would have continued to make films…” 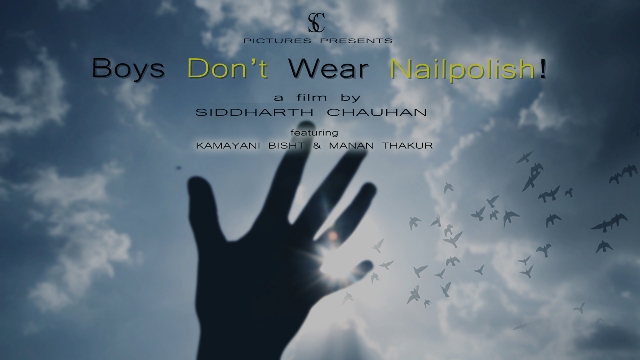 Chauranga is being produced by Sanjay Suri and Onir. It was Sidharth’s film ‘Boys Don’t Wear Nailpolish’ that caught the attention of actor – producer Suri, a national award winner.

The film deals with a young mother’s battle against gender stereotyping to protect her child individuality in a society that promotes masculinity.

Impressed by the film, director Onir asked Sidharth to join him in the Chaurganga feature film project.

From having shot his first film on a handycam, then advanced to NIKON D3200 and now using Canon 5D MARK III, the journey for the budding filmmaker is just getting started.

An intern at Hill Post, Arvind is pursuing masters in mass communication at Himachal Pradesh University, Shimla. Previously, he has interned with HT Media Ltd. A young journalist in making, Arvind loves photography, traveling, playing chess and listening to music.