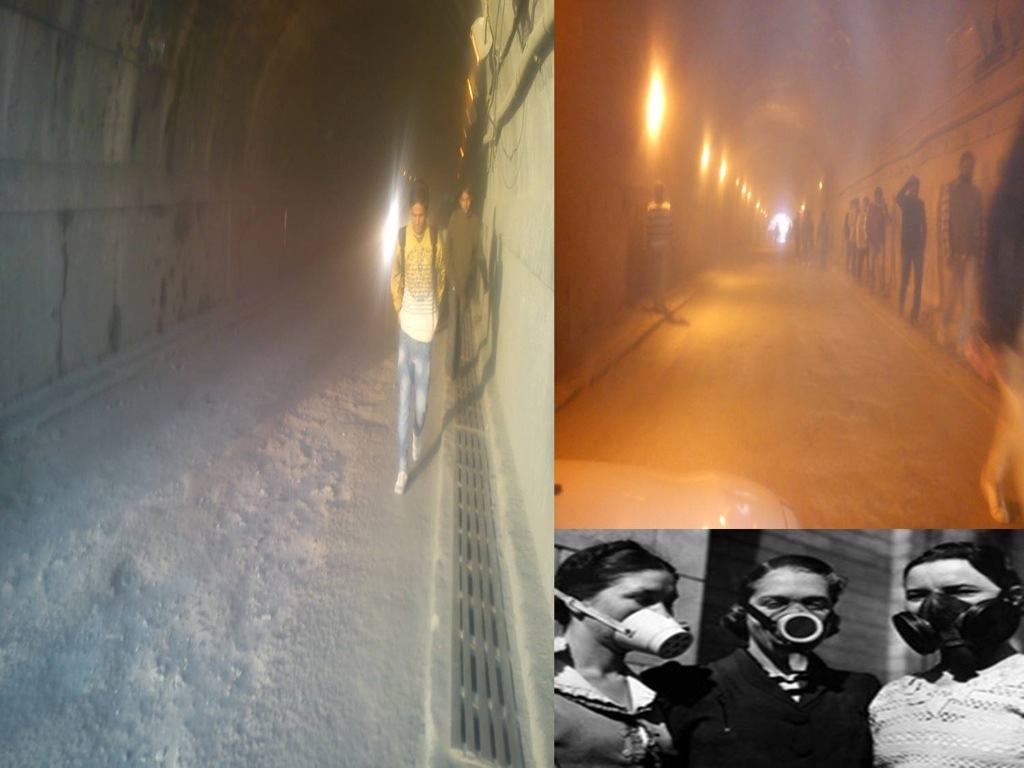 While passing through the Sanjauli-Dhalli Tunnel (Shimla) daily during the office timings, I am deeply perturbed by the plight of commuters walking through the tunnel. The road is totally damaged since rainy season and there is dust all around.

It is so much suffocating to the people that most of them are keeping their hands or handkerchiefs on nose and mouth to minimize dust particles reaching lungs. The situation becomes worse when there is traffic jam inside as the signal lights do not operate on most days.

Since Britishers, the Government of free India did not develop an alternate route for the commuters to cross this section. Even local transport service is negligible here. Though election timings have seen a quick tarring work on Sanjauli side and as well as on Dhalli side, the tunnel is kept as it is, despite knowing the possibility of suffocation in such closed places.

The small area can be repaired within an hour or so during the period of no-entry twice daily for more than 3 hours. In the noise of election campaign, the voice of unorganized ordinary people is missing somewhere. Reporting this matter with a hope to make authorities notice the grave problem!