Shimla : Differences between Himachal Pradesh’s ruling BJP and Team Anna members surfaced Tuesday as Chief Minister P.K.Dhumal openly criticised Arvind Kejriwal for his comments on the issue of corruption in the state.

This is the first time that Dhumal has spoken against a Team Anna member. 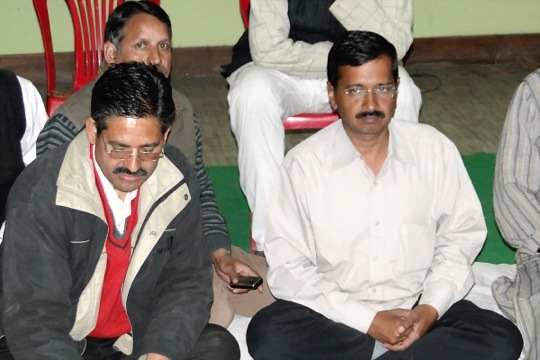 The chief minister has all along been insisting on consulting the civil society headed by Anna Hazare to get an effective Lokayukta system in place.

Training his guns on Kejriwal, Dhumal said his criticism of checking corruption in the state was ill-founded.

“Even if he was not clear on facts he should have restrained himself from giving statements,” he said.

The chief minister said the state has an effective system in the country to ensure time-bound delivery of services to the public.

Dhumal said for strengthening the Lokayukta necessary amendments would be carried out in the prevailing Act (Himachal Pradesh Lokayukta Act of 1983) in the ensuing budget session. 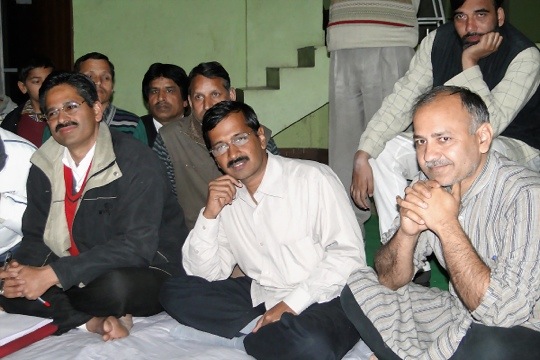 Kejriwal Monday termed the state government’s public services guarantee Act as “defunct as there is no independent mechanism to give justice to the applicants”.

He was in Mandi town along with another Team Anna member Manish Sisodia to attend a seminar.

On Lokayukta, Kejriwal was quoting as saying “The state should opt for the Uttarakhand model so that the common man gets justice.”
IANS 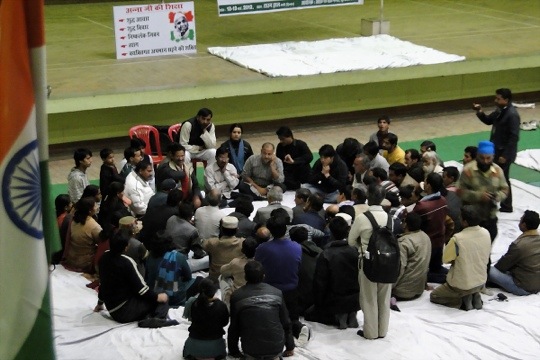