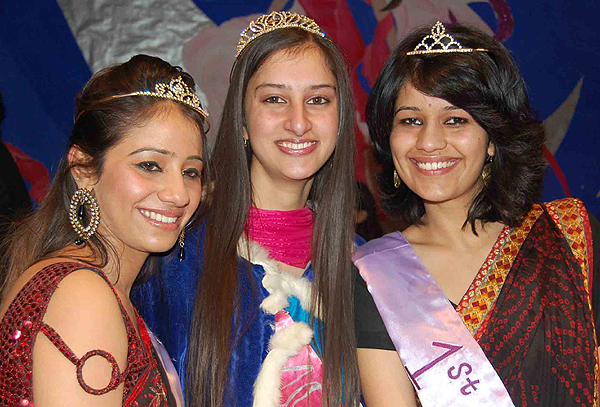 Like every year beauty contest was the main attraction of the event.