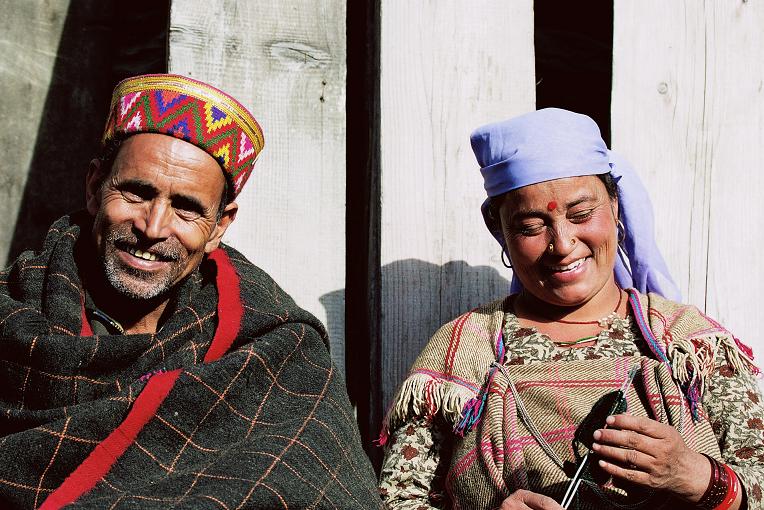 Shimla: The budget has failed most salaried and small business class here as not much relief was provided in raising the standard deduction for income tax, but the farming community and ex-servicemen are a excited lot at being promised cheaper loans for raising crops and announcing one rank, one pension which was a long pending demand..

Vijay Singh Mankotia, president India Ex-services League, Himachal, welcomed the announcement of one rank, one pension, saying, â€œfor us it is a tremendous victory and would provide relief to millions of soldiers who have given best part of their lives for the country and also for those soldiers who did not come back home.â€

Itâ€™s has been a long pending demand of ours, for which we have struggled 29 years. We hope it is implemented in true letter and spirit,â€ he said.

â€œIt fails to meet our expectations,â€ says Vinod Chauhan, a government employee. Raising income tax slab by mere Rs 10,000 is negligible compared to what cost of living has become, he said.

Dheeraj Shandil, a vegetable grower said â€œloan waivers schemes have only helped those farmers who failed to pay up but reducing interest rates for those who pay on time is something new in the governmentâ€™s budget that will help people like us.â€Ex