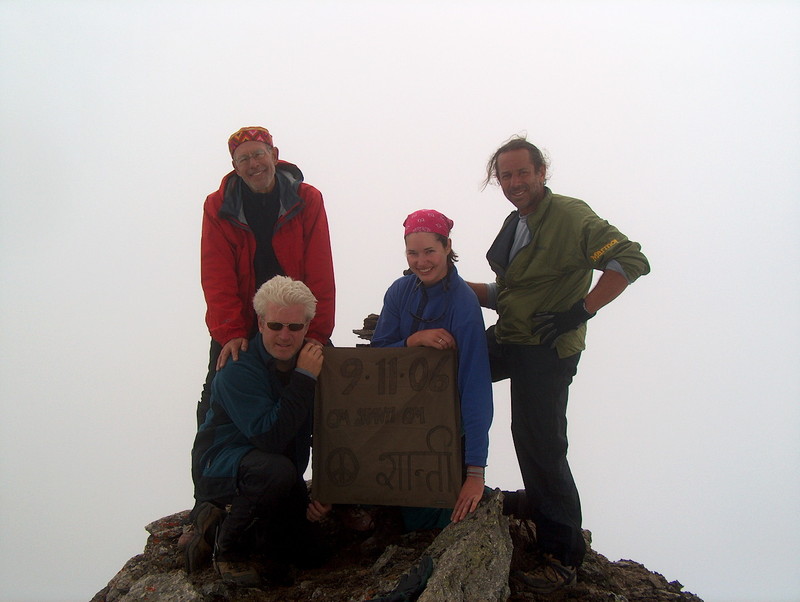 Dr. Jeff Salz is coming again to Himachal! Last year’s trip to Kullu valley was quite successful. This time its SPITI.An intrepid band of adventurers on an exploration of one of the last frontiers of ancient Tibetan culture: the high plateaus of Spiti and Lahaul. For centuries – even while Chinese-occupied Tibet was being wracked and ravaged – the traditional culture of this remote area of snow capped peaks, deep blue-water lakes, has remained peaceful and intact.

Trip will be dramatic journey combining elements of an expedition in Jeeps (travel down back roads by day, camping by night) and moderate trekking along the high mountainous Tibetan plateau of northern India. While the journey includes altitude and primitive conditions, this trip is rated â€˜moderately rigorousâ€ and should be within the physical capabilities of anyone in reasonable physical shape.

For centuries the Tibetan plateau has been the spiritual â€˜roof of the worldâ€™. While the West invented wheels for chariots of war, the lamas of Tibet were creating the â€˜Wheel of Lifeâ€™, a strategy for finding truth, happiness and, ultimately enlightenment. The myth of Shangri-la is based on accounts of this ancient and timeless way of life. Ours is a true pilgrimage: an expedition of seekers journeying to one of the most magical and unspoiled
regions of the planet while discovering more about life, spirit and self along the way.

Unlike other tour operators (many of whom are not locally based and often exploit the local population), Ankit Sood’s (one of My Himachal contributor) Sunshine Himalayan Adventures has a unique and exclusive relationship with the regional Spiti Valley organization, MUSE.
MUSE is a non-governmental society (NGO) of locally organized Spitian Valley villagers and individuals from other parts of Himachal who work towards sustainable tourism development of this fragile land.

Leave a comment
Leave a Reply to Mountains and Monasteries Expedition, in Search of Shangri-La- with Dr. Jeff SalzCancel comment