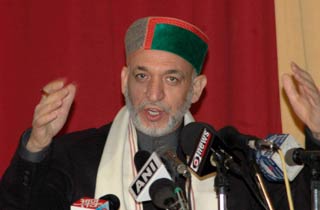 These are words Afghan President Hamid Karzai mentioned in light hearted sense during his trip to Himachal University. Nostalgic about his years in Shimla’s hilly narrow bylanes, Karzai remembered the beautiful weather of Shimla and down memory lanes spoke about his stay here on the Queen of Hills. He met students at the Univerisity and signed autographs. 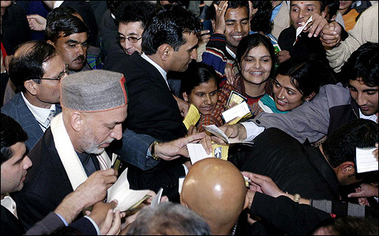