Manali: Daredevil high altitude road engineers of the army with the Border Roads Organization (BRO) after working for over two months have finally opened the Rohtang Pass on Sunday. The road connecting landlocked Lahaul valley across the pass was opened after being snowbound for 6 months..

A large number of Lahaul-Spiti residents, living in Kullu-Manali, keep shuttling between Kullu and Lahaul for various works had a sign of relief.

However, the district administration has restricted the movement of tourist vehicles towards the Rohtang Pass for safety reasons. They have been allowed to go up to Gulaba. 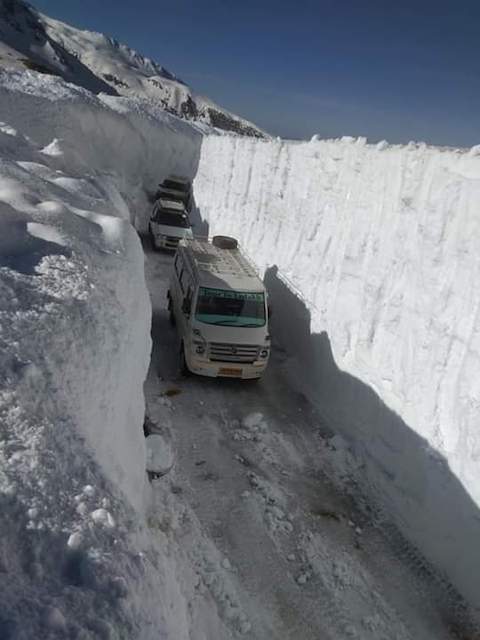 Ashwani Kumar, Sub divisional Magistrate, Manali, said: “We are allowing the movement of Lahaul-Spiti residents towards Lahaul from the Manali side. The tourists can go up to Gulaba only for snow-related activities.”

According to BRO they opened the road despite several challenges in sub-zero temperature. The BRO sources said  despite all odds like, heavy snowfall this year, landslides and rough weather till date, BRO is been able to connect Lahaul valley with Manali  through Rohtang Pass today at around 0400 hrs. 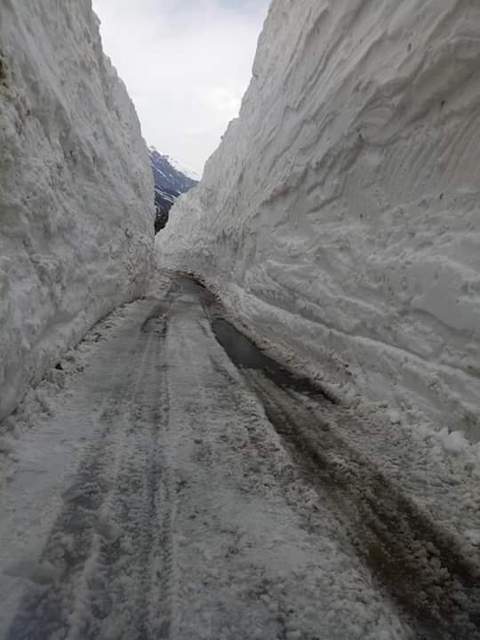 Voters who were stranded in Manali heaved a sigh of relief as they were allowed to Lahaul over the newly opened Pass to cast their vote.

Sources added that this year it has been a tough task as the snow clearance teams encountered 30 – 40 feet of snow at Beas Nallah, Rani Nallah and area around Rohtang Pass. The team also encountered lot of Avalanches enroute. Even the Khoksar dett of 94 RCC is destroyed by avalanche. The Rohtang Pass was addressed by team of 94 RCC from Khoksar side and team of 70 RCC from the Marhi side. 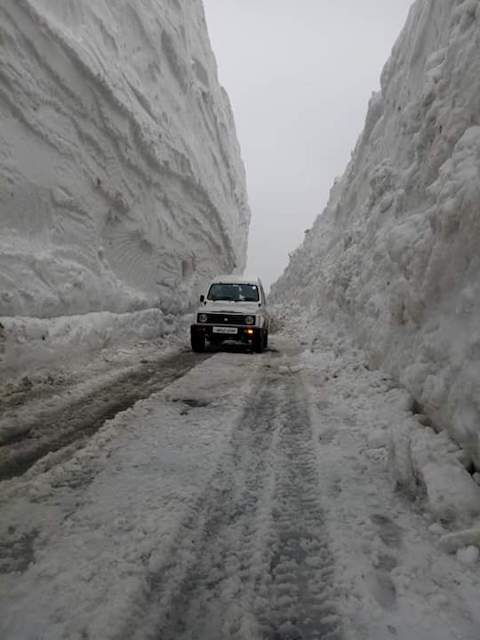 BRO sources said both teams worked day in and day out to complete the mammoth task in a time bound manner. Although it was snowing as latest till  17th May at the Rohtang Pass in spite of that they were able to achieve the target.