Dehradun : Ever since the macabre tragedy of June 16-17 that has left thousands dead and missing and destroyed property worth thousands of crores, there have been countless debates, articles and theories by pro-developmentalists, environmentalists as also pseudo-environmentalists, scientists and social activists, which has perhaps complicated more the very delicate issue of saving the Himalayas and its environs. 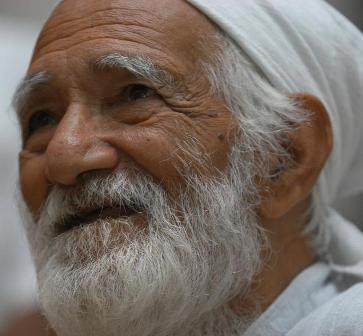 Renowned environmentalist, Sundar Lal Bahuguna also recognized as one of the pioneers of the ‘chipko andolan’ of the Garhwal Himalayas that was instrumental in creating awareness for preservation of trees all over the country and caught the fancy of observers and environment lovers the world over, has expressed his concern for the Himalayas over a period of time, but it is perhaps for the first time that he shares his thoughts on development in the Himalayas.

In a one-liner that should serve as the bottom line for planners sitting in their cushy air conditioned chambers in the national capital and capitals of the mountain states, he asserts that it should be recognized once and for all times that the Himalayas are not for creating or earning revenue, bur for providing clean, drinking water to the teeming millions of the country.

“The tragedy of June 16-17 in Kedarnath valley of Uttarakhand, is a grim reminder to this fact”, he claimed.

In his saying in the Garhwali dialect for preserving the Himlayas, which translated roughly states take the water to the top of the hills and mountains, plant multi-species trees along the slopes and generate hydel power in the streams in the gorjes.

This will increase the water carrying capacity of the aquifers of the Himalayas and ensure the there is water supply for all in abundance, as the natural water sources will be fully charged. 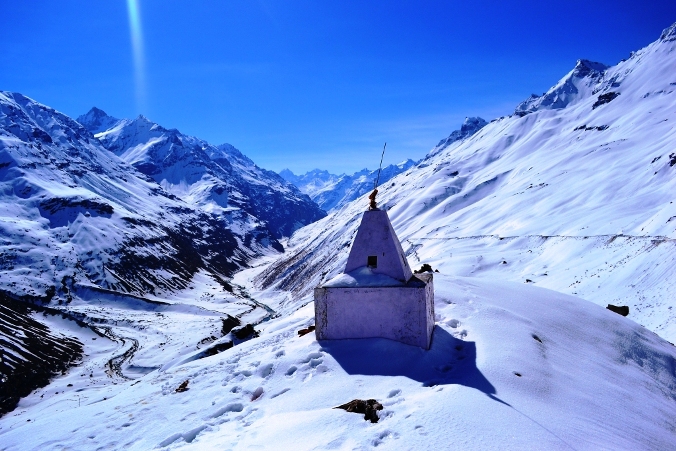 On growing multi-species of trees in the Himalayas and not confining the plantations to ‘chir’ (pine) and ‘deodar’ (hill pine) Bahuguna is of the view that there should be species of trees that provide fuel wood, food and fibre to the local people to meet their immediate needs and also of their cattle.

The broad leaved trees will also prevent the high velocity rains from eroding the soil, as the leaves will break the velocity of the rain drops.

While big dams are a no-no and the hydel power projects should be based on run-of-the-river mechanism, he said that the rampant use of explosives in the young and highly fragile mountain chain had created havoc.

The network of roads that have been constructed in the Himalayan region has almost destabilized the mountain slopes, resulting on frequent landslips, landslides and massive erosion. Ropeways should be given preference to roads, he pointed out.